Pompey are currently 11th in League One, one place above Blues with both clubs on 23 points.

Here, we take a look at three key players that Kenny Jackett could pick to hault Blues' impressive unbeaten November run in the league.

The versatile midfielder can also play in defence, which is where he played on several occasions under ex-Blues boss Steve Tilson.

He managed to make 13 appearances for Southend before joining Crystal Palace in 2010.

O’Keefe has featured 15 times for Portsmouth since his arrival, with the 26-year-old managing to get himself on the score sheet with one goal against Crawley Town.

Brett Pitman is Portsmouth’s top goal scorer this season with the experienced front man on 11 goals so far, putting him second in the league’s top scorer race for this season.

Since his arrival from Ipswich Town on 14th July this summer, he has played a vital part of Jackett’s Portsmouth side that have climbed up the League One table since the opening day of the season.

Pitman will soon be hitting a massive landmark that any striker will be proud of as he finds himself just two goals off his 150th career goal. 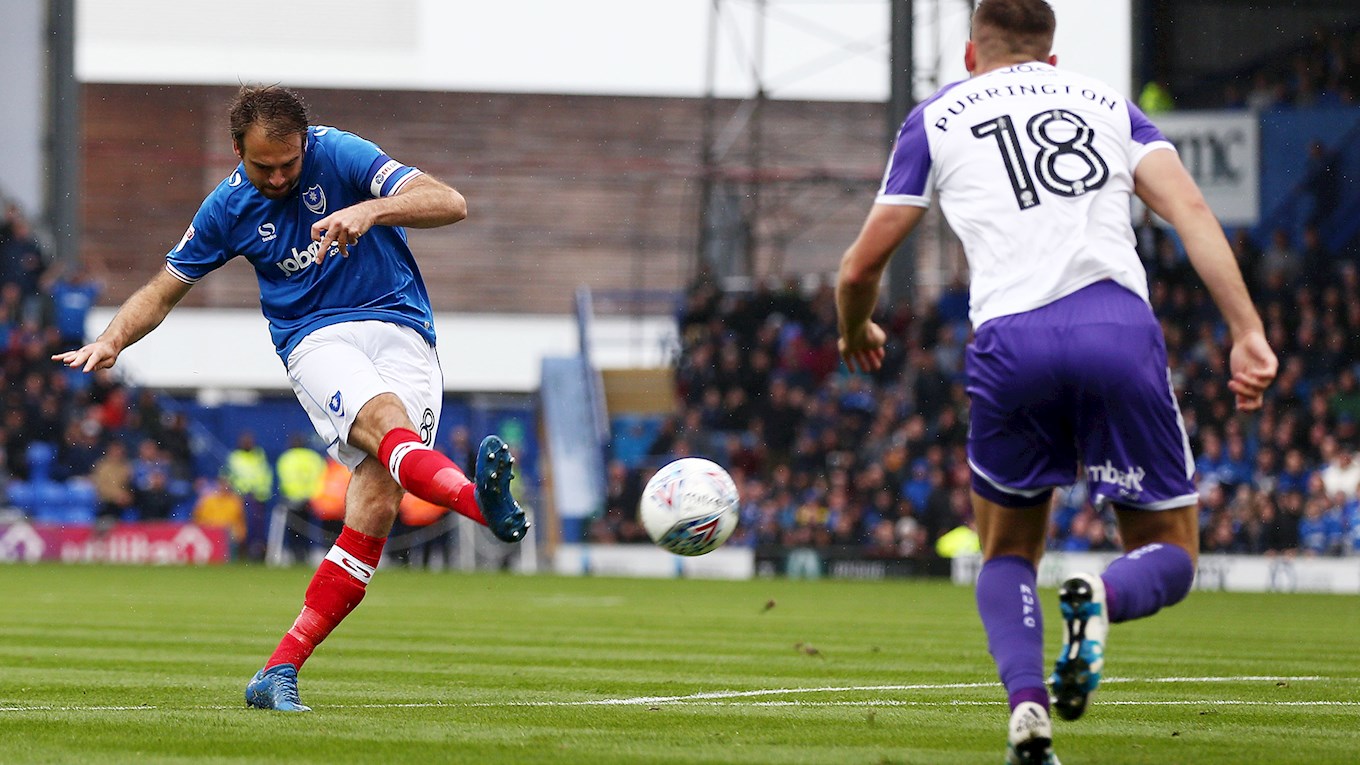 The 25-year-old has had a somewhat short career after becoming professional just one year ago after he signed for Dagenham in January 2016 from Conference South side Hemel.

The new striker has managed to get his name on Portsmouth’s score sheet four times this season, after making 15 appearances. 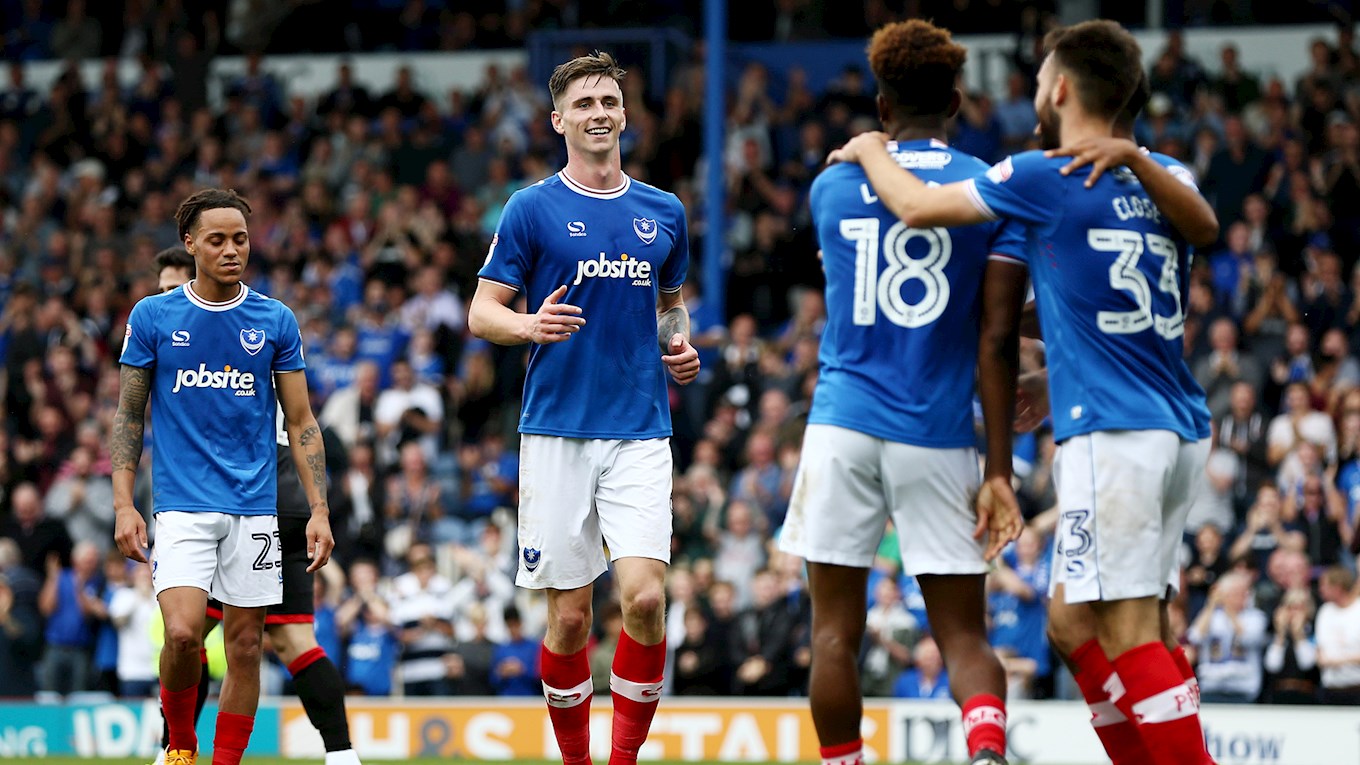