Here, we take a look at three key players that Pep Clotet could pick to break Blues' unbeaten record at home.

Jack Payne is a familiar name with Southend fans after the former BluesAcademy player left the club at the end of the 2015/16 to join HuddersfieldTown. Jack signed his first professional contract with Blues in 2013 and over the next three years managed to earn himself a starting spot under Phil Brown featuring 88 times scoring 17 goals earning himself the name of ‘Mini Messi’ amongst fans.

Jack joined Oxford on loan on 27th July this summer in search of first team football, and since his arrival he has found just that. The 23-year-old has managed to feature all but one game so far for Oxford, missing a group game in the Checkatrade Trophy. Jack has found his form again this season as he sits comfortably at the top of the league assist table, also managing to score three goals along the way.

Wes Thomas joined Oxford on 25th June 2016 from Championship side Birmingham. Thomas has had a career full of loan spells which haven’t allowed him the time and chances to improve on his form in front of goal which has seen him score just 65 goals across his ten-year career.

The experienced front man saw an injury hit first season with Oxford United which saw him score just four goals in 17 appearances. This season however Thomas has found his form as the 30-year-old has scored seven goals in 15 appearances, currently Oxford’s top scorer for this campaign. 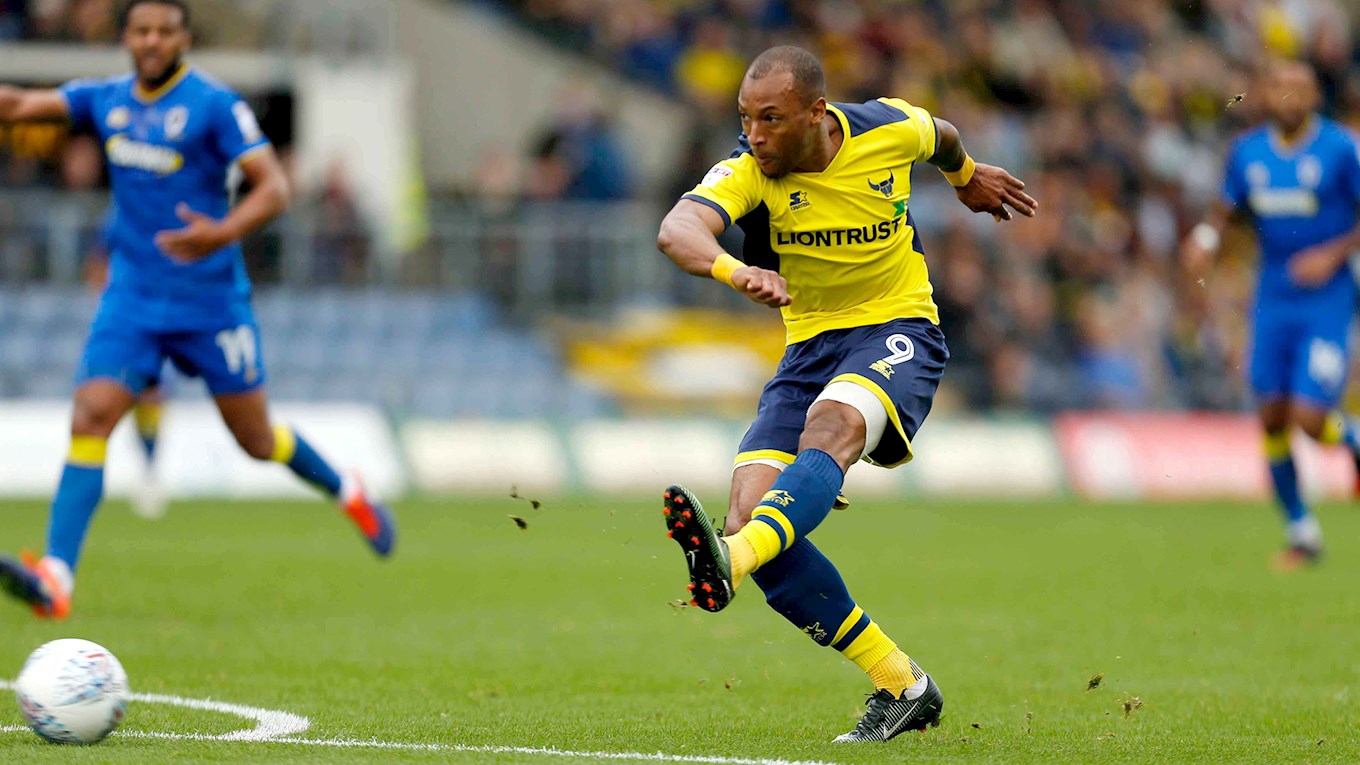 Josh Ruffels joined Oxford on 30th July 2013 which is when the 24-year-old signed his first professional deal. He played a key role in the U’s promotion winning side that won automatic promotion from League Two in the 2015/16 season.

Ruffels has continued to prove his worth in the side since his arrival and this season is no exception as he has featured in 21 games under the new boss, notching up his tally to 145 appearances as an Oxford player, scoring eight goals as well, with four of them coming in the league this year. 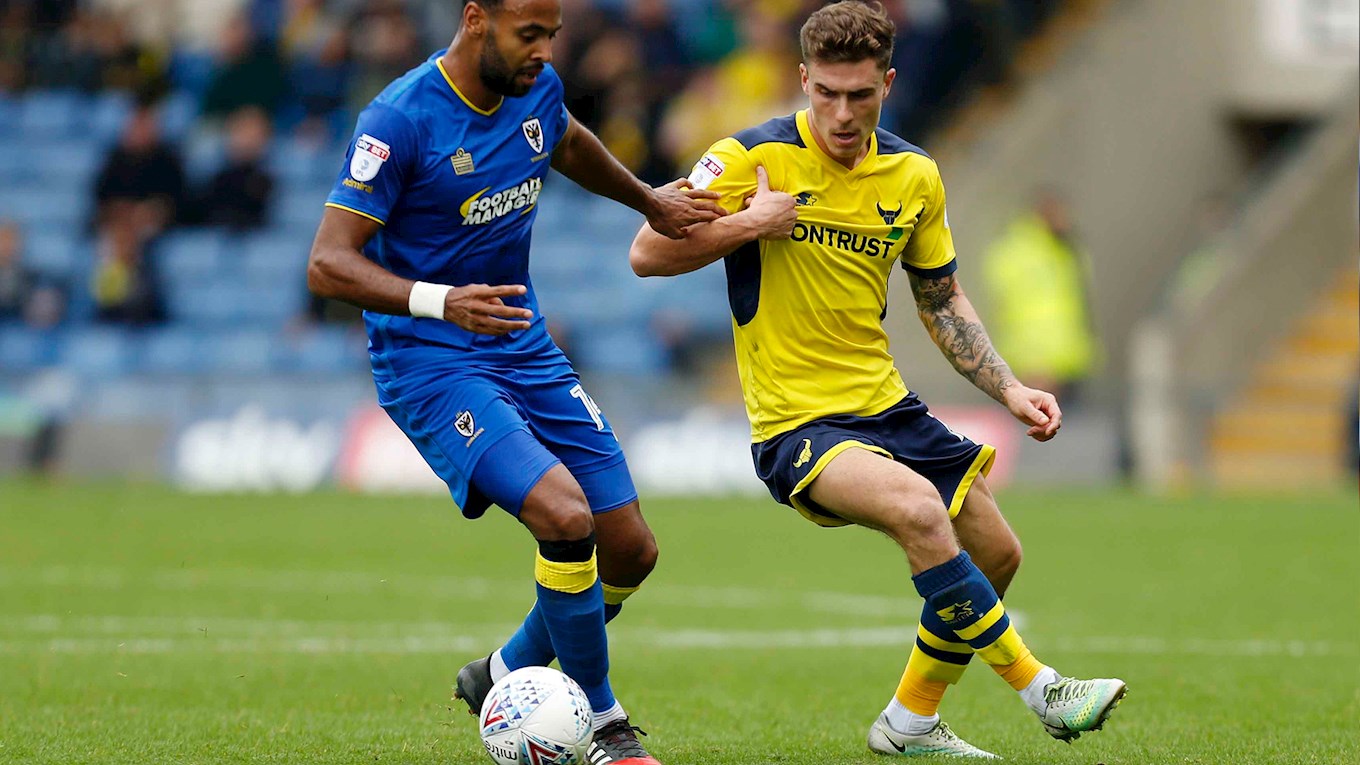