Another iconic image from Blues' history...

During the close season, we will be bringing you some historic images throughout Southend United's history.

Every Thursday will see a different image uploaded from a memorable game, moment or event.

In the 1940s and 1950s, reserve matches were nearly as popular with the fans as first team games.

When the first team were away on a Saturday, the reserves would be at home and the ground would be packed, especially if the opponents were of the marquee-type, such as Arsenal.

Here, the enormous crowd watch as Southend United goalkeeper Ted Hankey deals with an opponent of a different sort. 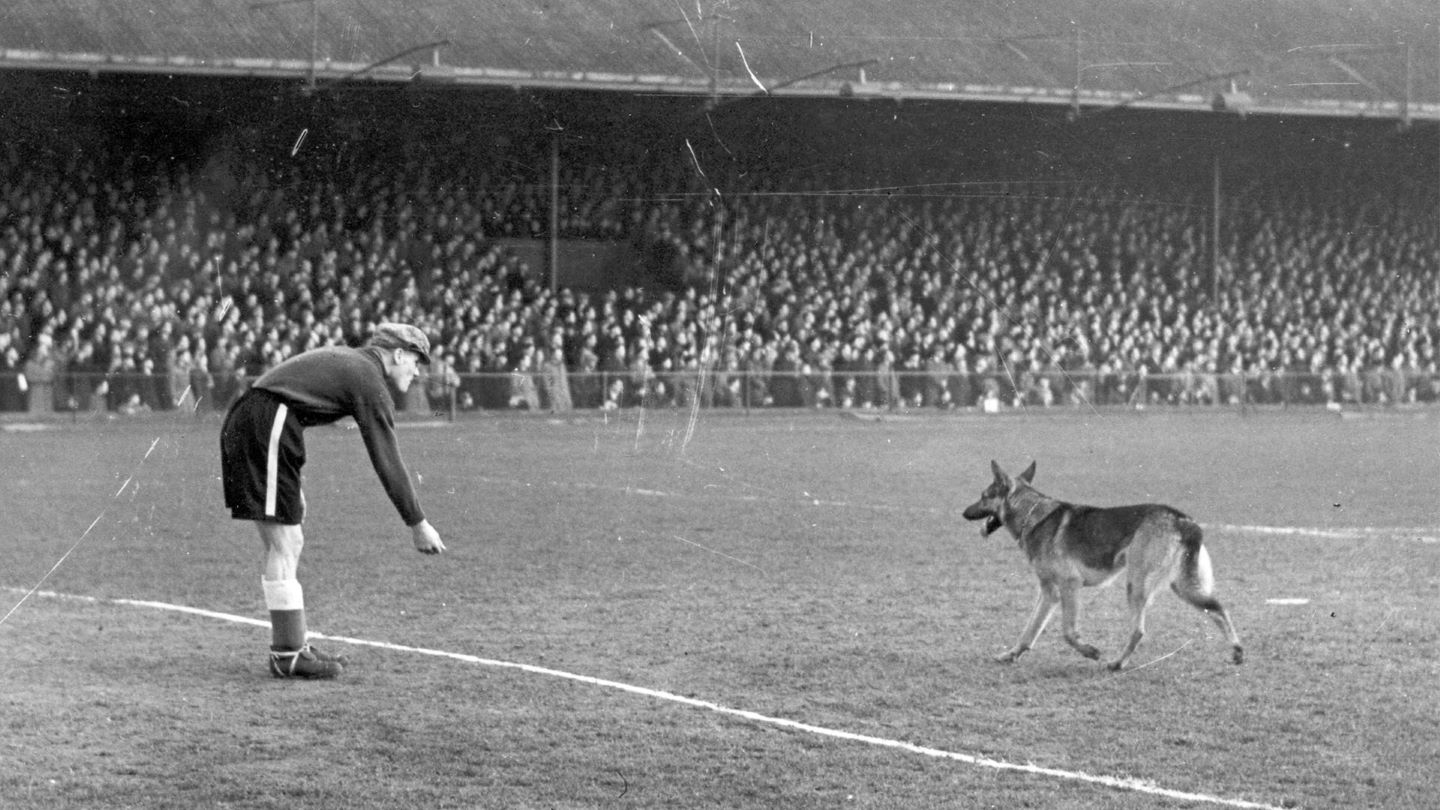 Thanks to David Goody and Peter Miles.
If the history of Southend United Football Club fascinates you, please follow @SUFC_History on Twitter, where David and Peter regularly post photos from the club's 110 year history.