The fixtures are announced tomorrow for the 2017/18 season! Here's our final countdown to the day with a look at the League Two champions Portsmouth.

It wasn’t all that long ago that Portsmouth had won the FA Cup for the first time in their history and, the following season, walked out of Fratton Park to take on AC Milan in the UEFA Cup.

Times certainly have changed for the South Coast club, who have been dogged by financial problems ever since that day at Wembley in 2008, slipping down the leagues as a result.

But after the Pompey Supporters’ Trust took over the club in 2013, Portsmouth have seen a turnaround in their fortunes, and after four years in the fourth tier they made it back to League One.

And they did so by snatching the League Two title on a dramatic final day of the season in front of just shy of 18,000 at Fratton Park, their first piece of silverware in nine years.

Kenny Jackett was only appointed as Pompey manager a few weeks ago after former incumbent Paul Cook left the club to join Wigan Athletic.

The former Wales international spent his entire playing career at Watford, making 428 appearances for the Hornets over 10 years at the club, whilst also receiving 31 caps for Wales.

Having retired at just 28, Jacket would remain at Vicarage Road and would go on to manage Watford, before spells managing Swansea, Millwall, Wolves and most recently, Rotherham.

Known for its iconic Tudor façade that houses one of the entrances to the ground as well as their ticket office, Fratton Park has been home to Portsmouth since the club were established in 1898.

The ground is now an all-seater stadium with a capacity of 20,620 although their current health and safety certificate only allows a capacity of 18,600.

With their huge Fratton End regularly packing in 4,000 fans, Portsmouth boasted average attendances last season of almost 17,000 – over 7,000 more than any other League Two club. 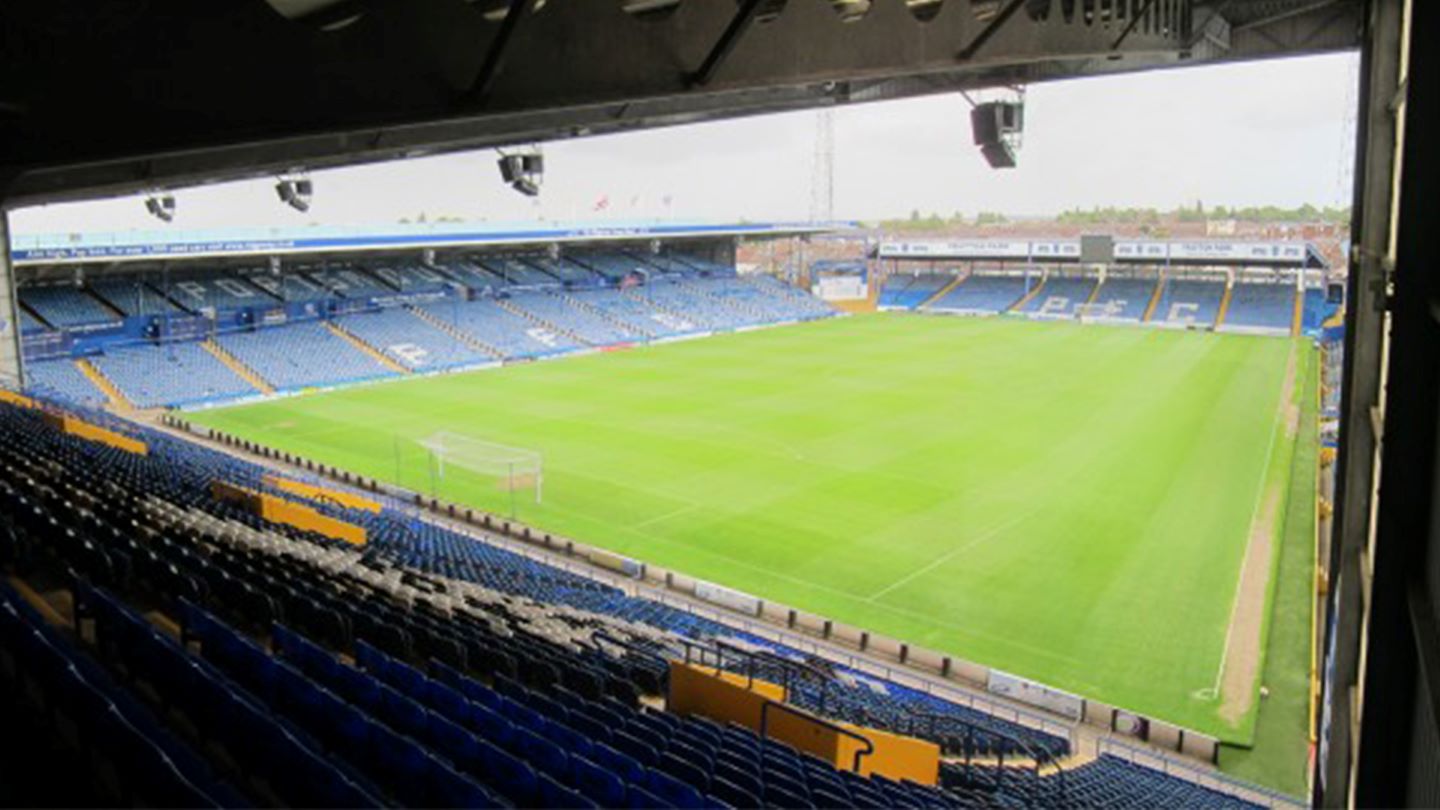 That was the first of four straight wins which saw Portsmouth climb into the play-off places, which they never fell out of, going no lower than 7th for the rest of the season.

Pompey maintained their play-off position until they finally broke into the top three following a 2-0 win away at Crawley Town, securing promotion on April 17th with a 3-1 win away at Notts County.

Third was where Portsmouth stayed, until a dramatic final day in which both Plymouth and Doncaster failed to win, leaving Portsmouth to beat Cheltenham 6-1 and snatch the title.