Plymouth Argyle return to League One after a six-year absence, having been relegated from the third tier at the end of the 2010/11 season.

That was their second successive relegation having been in the Championship the season before, with the club struggling under the weight of financial problems.

After going into administration, Argyle almost slipped out of the league altogether, but their fortunes began to turn around after a successful takeover with four successive top-10 finishes.

Last season was the best of the bunch, having missed out agonisingly the season before in the play-off final, Plymouth secured automatic promotion with a second place finish.

Derek Adams was appointed Plymouth boss in June 2015 having spent most of his playing and managerial career north of the border in Scotland.

Adams was a former midfielder who began his career at Aberdeen before spending time at Motherwell, Ayr United, Livingston and Ross County, where he would later become manager.

After two spells at Ross County, including a Scottish League Cup triumph in 2014, Adams made the switch to Home Park, reaching the play-off final in his first season before promotion last campaign.

Plymouth’s Home Park has been around since 1892, but it wasn’t until 1901 that it became home to Argyle, having formerly been the home of Devonport Albion rugby team.

The ground went through major development in 2001 with three new stands built at a cost of almost £11million, with the ground now having a capacity of 16,338.

The three new stands are all-seater with the Mayflower Grandstand – consisting of a seated upper tier and terraced lower tier which isn’t often used – the only remnant of the old Home Park. 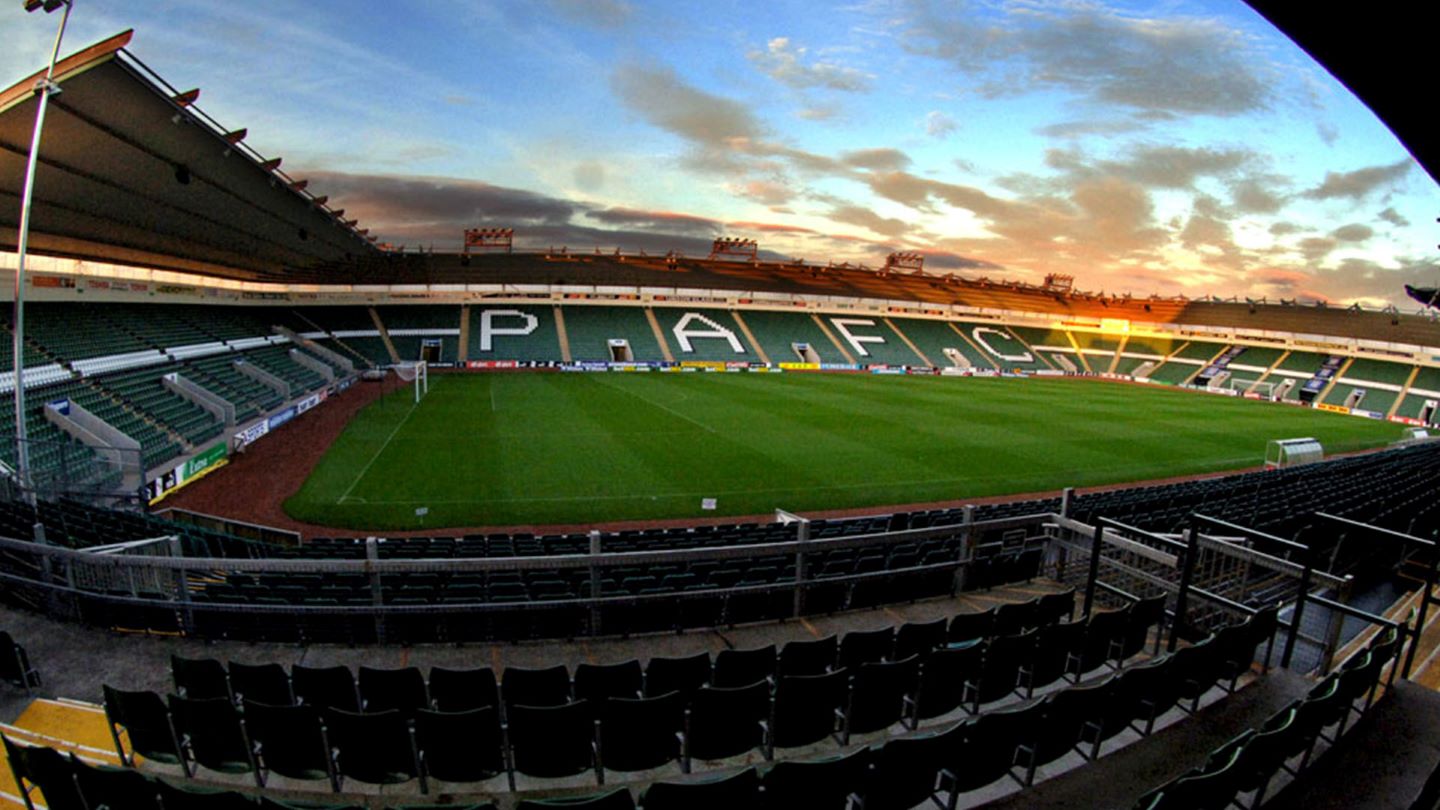 Argyle began the season with back-to-back defeats to Luton and Carlisle which saw them briefly propping up the League Two table.

That form, though, did not last long as a win over Notts County started a 15-game unbeaten run which shot Plymouth to the top of the table.

After hitting the summit just seven games into the season, Argyle never fell any lower than second and completed automatic promotion with a 6-1 win at home to Newport County.

Having been second for much of the season, Plymouth went into the final game top and with the title race in their hands, but failure to beat Grimsby Town allowed Portsmouth to win the league.