After taking a look at the relegated Championship sides, we now move onto the promoted League Two sides in our #FixtureReleaseDay countdown...

It certainly hasn’t been boring being a Doncaster Rovers fan in recent years, with the club enjoying triumphant promotions and enduring agonising relegations a total of eight times in 20 years.

In those two decades, Donny have risen out of Non-League football after five seasons in the Conference, before reaching the heights of the Championship – beating Southend along the way.

Since ending the Blues’ hopes of a return to the Championship in 2008, Doncaster spent five of the next six seasons in the second tier before slipping back down to League Two.

But after just one season at the bottom level of the Football League, Darren Ferguson’s side comfortably booked an immediate return to League One with five games to spare.

Darren Ferguson took over at the Keepmoat Stadium in October 2015 after leaving Peterborough United for the second time in his managerial career.

And he hit the ground running when it came to management, guiding Peterborough from League Two to the Championship in his first two full seasons in charge at London Road.

The Keepmoat Stadium is a multi-purpose, all-seater stadium which hosts not only Doncaster Rovers, but also Doncaster Belles Ladies Football Club and Doncaster Rugby League Club.

Officially opened in August 2007, the ground has a capacity of 15,321 and cost an estimated £20million pounds to construct as part of a wider project in the area.

Situated within a large industrial estate, the stadium is impressive looking from the outside, whilst inside it is completely enclosed with no restricted views. 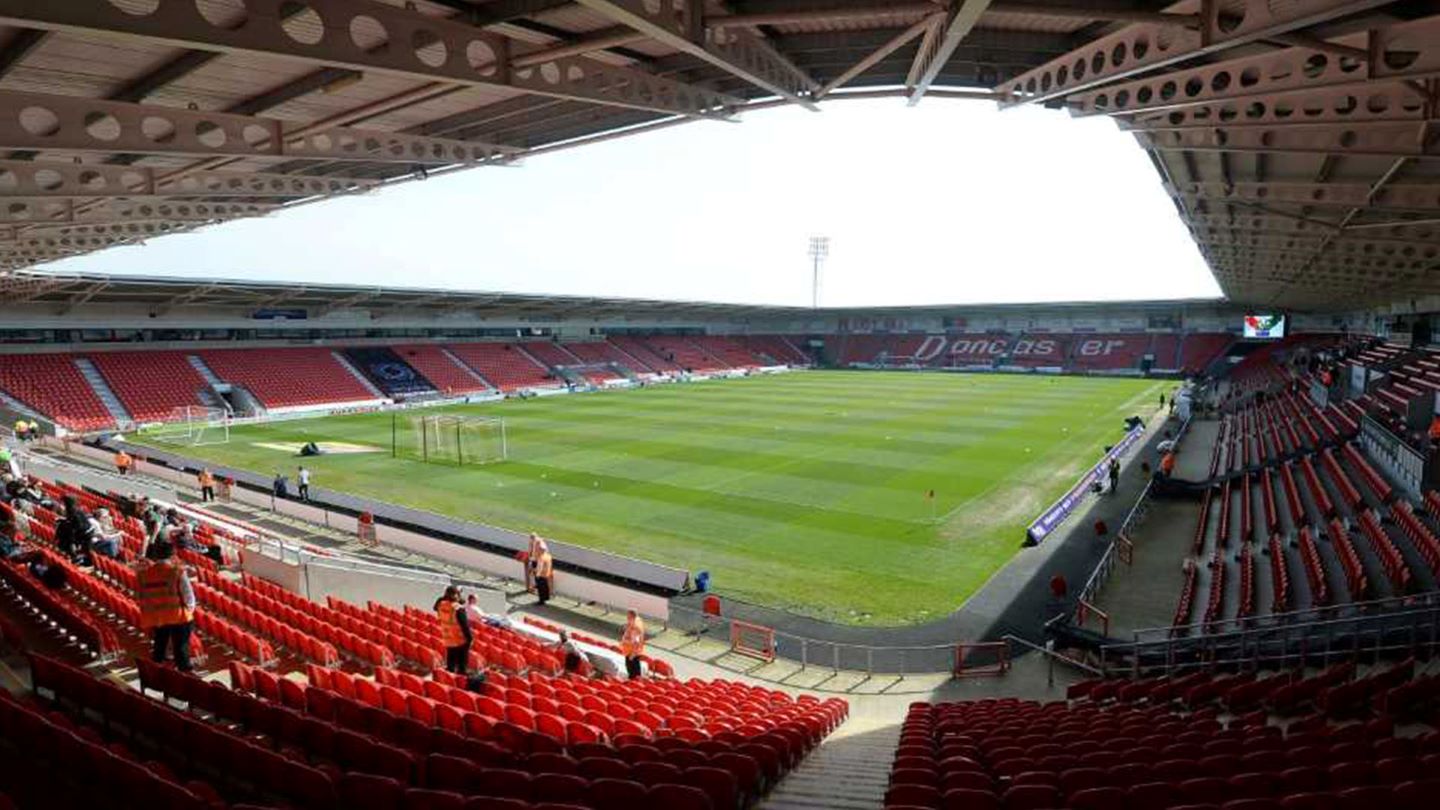 Following relegation the season before, Doncaster set about an immediate return to League One and after 10 games they found themselves inside the top three and never looked back.

A 10-game unbeaten run between December and February saw Donny hit the summit, and it looked like the title was heading to South Yorkshire until the final two games of the season.

Automatic promotion was never really in doubt, with Darren Ferguson’s side securing their return to the third tier with five games to spare, thanks to a 1-0 win against Mansfield.

That, though, was their last win of the season as they only picked up one point from the final 15 remaining, letting slip their chance of winning the title as they finished third.