Just two more new League One teams to focus on before the fixtures for next season are released. Here's all you need to know on Blackpool

Blackpool returned to League One at the first time of asking, having been relegated the season before just six years after making their bow in the Premier League.

It’s been a turbulent few years for the Tangerines to say the least. Coupled with their fall down the divisions, off the field conflict between the owners and fans has garnered plenty of media attention.

As a result, their Bloomfield Road ground is often sparsely filled as fans continue to boycott matches in their droves, choosing not to show up in protest against the owners.

Despite this, boss Gary Bowyer has galvanised his side on the field, and after confirming their place in the play-offs on the final day he masterminded their instant return to League One.

Gary Bowyer is no stranger to managing sides with on-going battles between owners and fans having spent two years in permanent charge of Blackburn Rovers.

Bowyer had a brief playing career cut short due to injury and dove straight into coaching in non-league before joining Blackburn as u18 coach in 2004, taking over the first team full time in 2013.

Bowyer was sacked by Rovers in November 2015 after a poor start to the season and joined Blackpool the following summer, guiding them to promotion in his first full season in charge.

Bloomfield Road – affectionately known by Blackpool fans as ‘Bloomers’ – sits a stone’s throw away from the famous Blackpool Tower and Blackpool Pleasure Beach.

16,116 were in attendance in October 2010 when Manchester City came to Bloomfield Road in the Premier League, which remains their highest attendance at the ground since redevelopment. 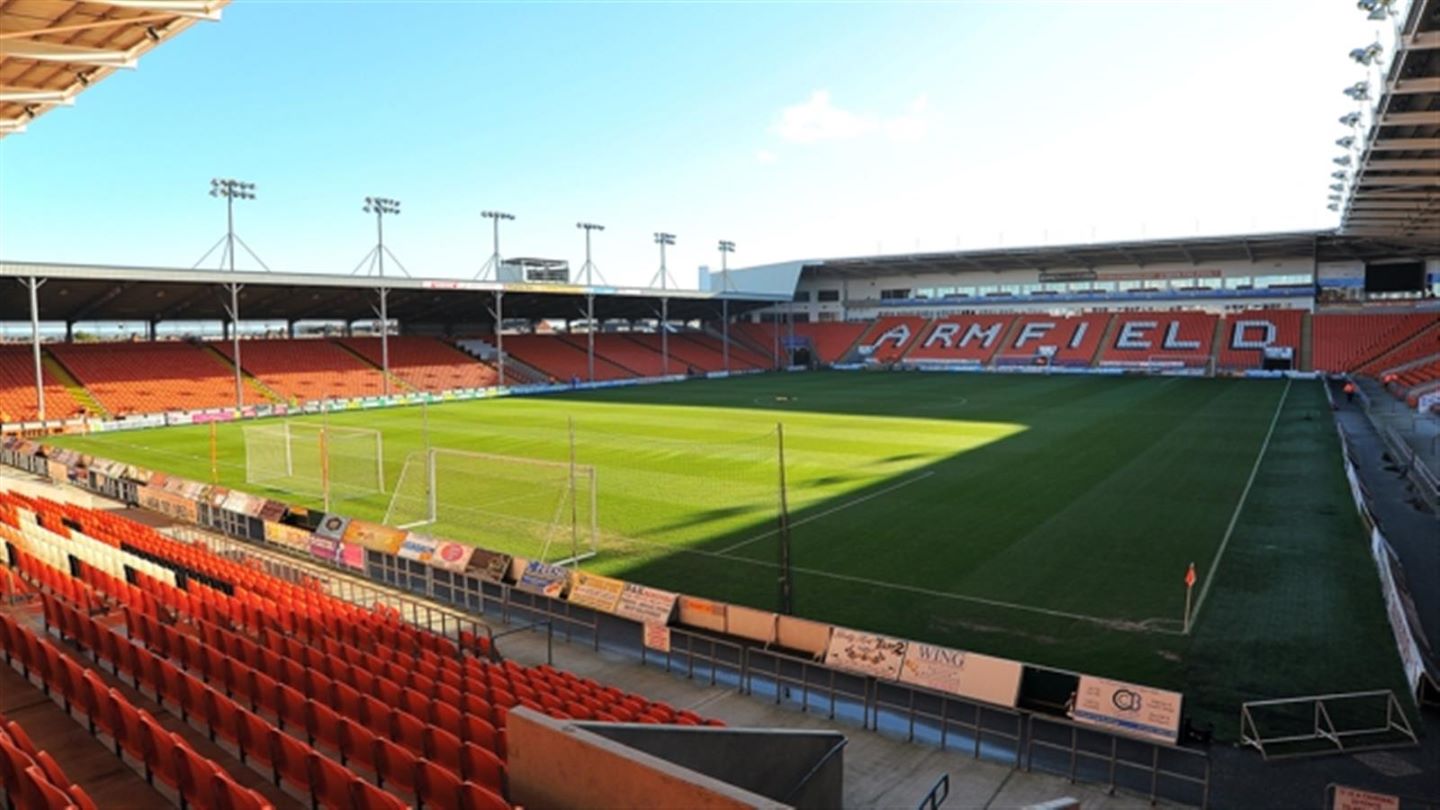 Gary Bowyer’s tenure in charge began well with an opening day win over Exeter City at Bloomfield Road, but after 33 games the Tangerines were sat in 15th in League Two.

However, just six games later Blackpool had risen 10-places to 5th, ending the season in the play-off places thanks to a 3-1 win against already relegated Leyton Orient on the final day.

A pulsating semi-final against Luton finished in dramatic fashion when Kelvin Mellor’s injury time own goal saw Blackpool head to Wembley, 6-5 on aggregate.

And in a weird twist of fate, the Tangerines ended their season just how it began by beating Exeter 2-1 in the final, with Mark Cullen’s winner securing their immediate return to the third tier.

Nickname(s): The Tangerines, The Seasiders, The ‘Pool