During the close season, we will be bringing you some historic images throughout Southend United's history. Here we take it back to the first game at Roots Hall...

The first ever match at the new Roots Hall stadium was played on 20th August 1955 against Norwich City. As can be seen from this photograph taken by a fan from the South Bank, it was shirt-sleeves weather and the North Bank was only covered in the centre. 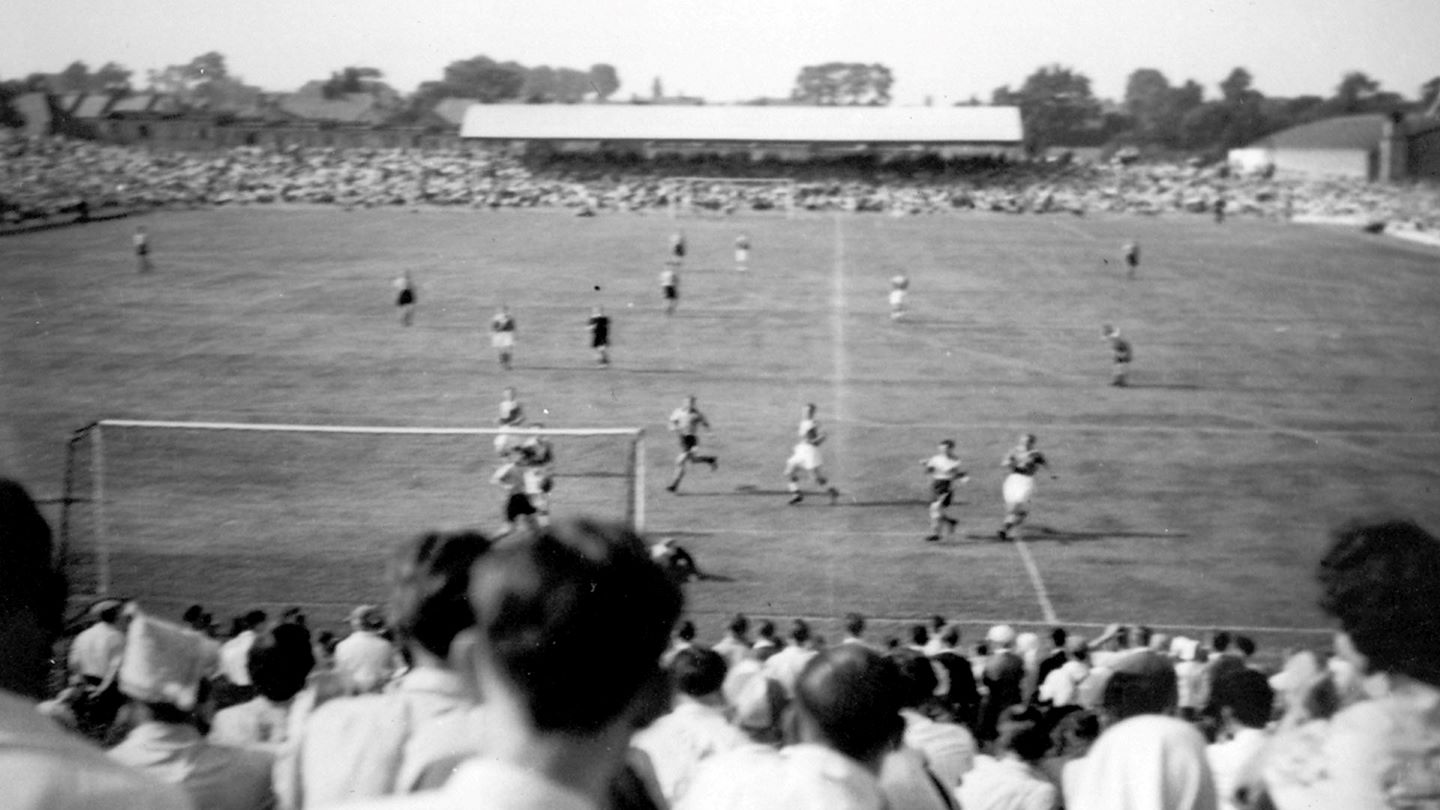 Thanks to David Goody and Peter Miles.

If the history of Southend United Football Club fascinates you, please follow @SUFC_History on Twitter, where David and Peter regularly post photos from the club's 110 year history.