Anthony Knockaert may be missing with an ankle injury, but Brighton have plenty of quality to make up for it. Here we take a look at three to watch when the Premier League side are in town on Tuesday... 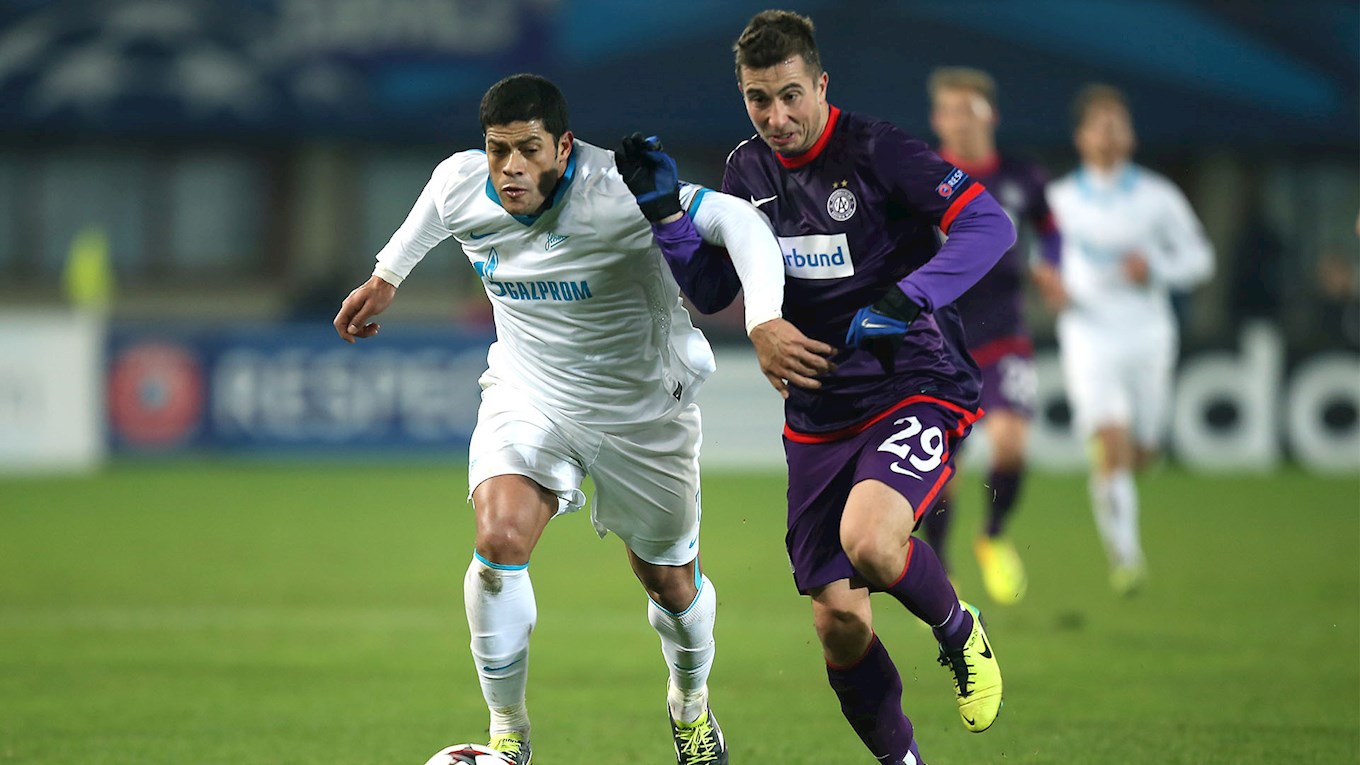 Markus Suttner is Brighton’s fourth signing of the season. He completed his moved to Brighton on 13th July 2017 for an undisclosed fee. Born in Austria he started his career with Austrian league side Aus. Vienna, and made his first start for the side on 17th July 2011 in a 2-0 away loss to RB Salzburg in the Austrian Bundesliga.

His first goal came in a 2-1 home win against Ried in the 90th minute. He made 139 appearances in all competitions with the Austrian side and scored nine goals in his five-year stay.

Suttner moved to German Bundesliga 2 side Ingolstadt on 1st July 2015 where he made 48 appearances in all competitions and scored 4 goals during his time in Germany.

So far he’s made 60 league appearances for the Seagulls and scored 31 goals in all competitions in the two-years he’s been at the Amex Stadium.

Born in Israel, he played for Israeli League side M. Haifa where he spent five years.

He moved to Spanish Segunda Division side Mallorca in July 2011, making his debut in a 1-0 home win against Espanyol in the Spanish LA Liga.

After three-years with Mallorca he moved to Almeria, another Spanish team in the same division. He spent one-year with them scoring 8 goals and tallying 26 appearances in his last year in Spain. 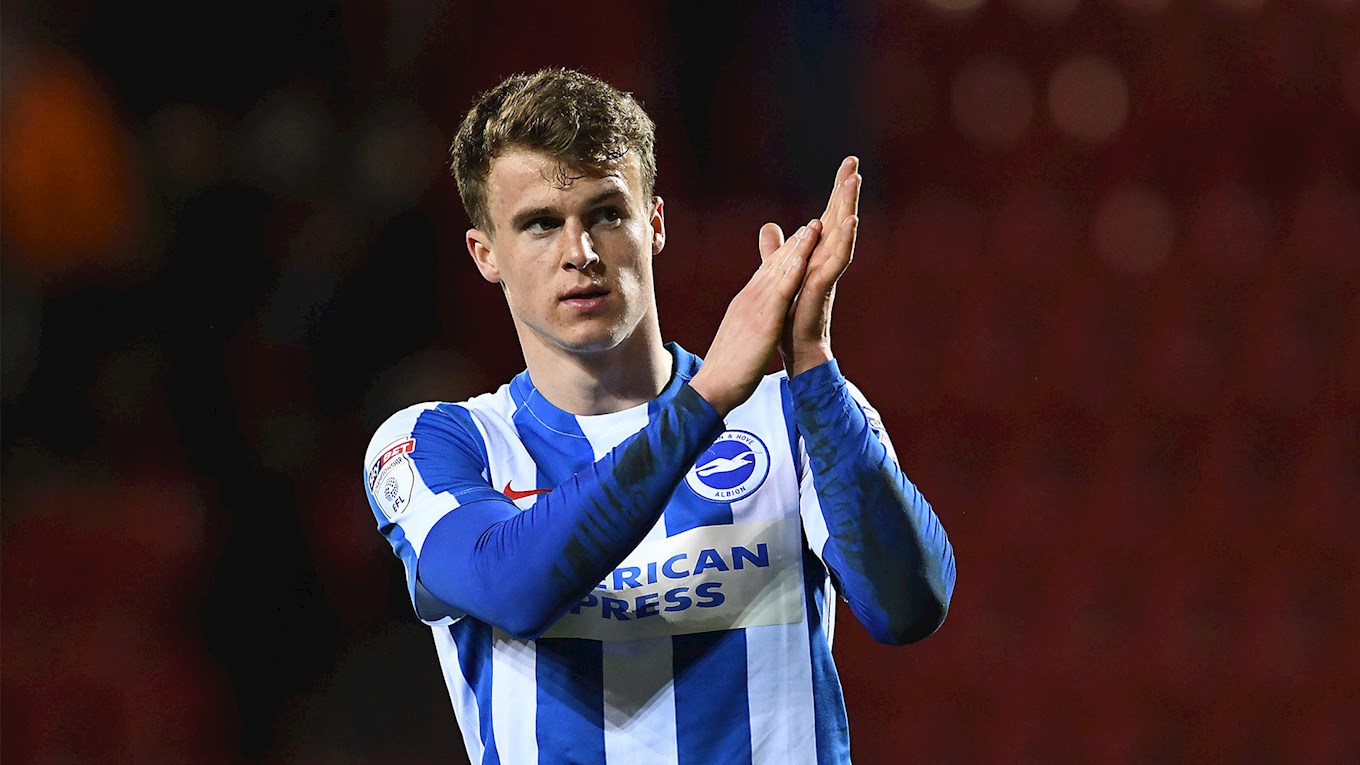 Solly March has been at Brighton since he was 17 years old, signing a three-year deal in 2011 after reportedly declining offers from Millwall and a trial with Newcastle United.

March impressed in his first season with Brighton’s youth squad, which earnt him the team’s Youth Player of the Year Award for 2013 and a new contract that would keep him at the Amex till 2015.

During pre-season of the 2013-14 season March further impressed and was named in five of the first six games of the season.

March scored his first senior goal for the Seagulls in a 3-1 away win in the FA Cup against Port Vale.