Three Cambridge players to look out for this weekend...

Luke Berry signed for Cambridge United for a second stint with the U’s on 22 July 2015 from Championship side Barnsley and became the club’s top scorer with 22 goals in all competitions. He previously played for the U’s from 2010-2014 where he made over 110 appearances for the club and tallied a total of 24 goals in all competitions. His first appearance for Cambridge came on 1st February 2011 in a 2-1 league away defeat to Rushden & Diamonds in what was previously known as the Blue Square Bet Premier Division, now ithe National League. Berry’s first goal for the club came on 12th March 2011 in a 1-1 league away draw to Southport. He then moved to Barnsley on 29th July 2014 but didn’t make an impact to the first team and a year later moved back to Cambridge United. Harrison Dunk has been at Cambridge United since 1st July 2011 and signed from National League side Bromley. Dunk has totalled over 200 appearances for the U’s in his six-year stay with the club and signed a contract extension last March that will keep him at the Cambs Glass Stadium until the end of this season. He has scored 19 goals for the U’s in his time at the club, all which have come in league matches. 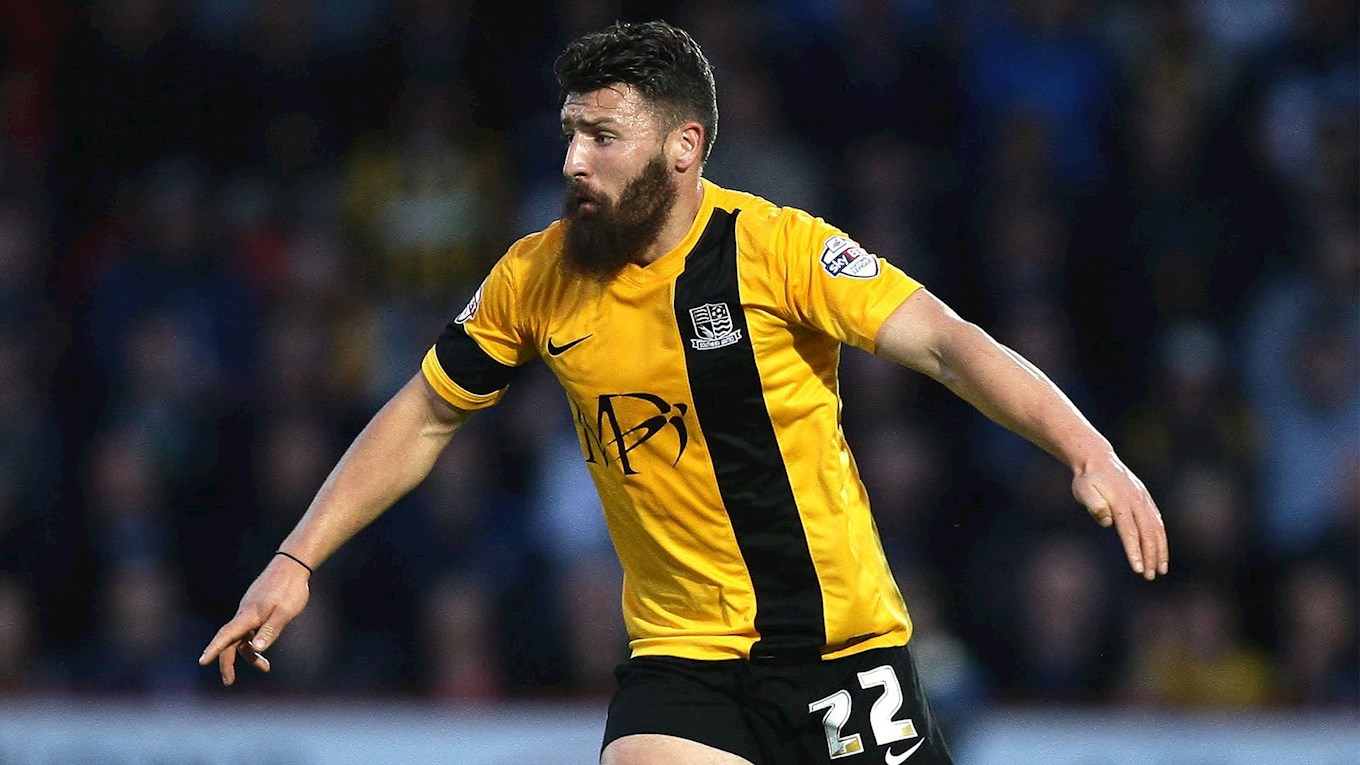 Blues fans should look out for Cambridge’s summer signing Gary Deegan. Deegan became Cambridge’s fourth addition in the close season after cancelling his contract with Shrewsbury. Deegan is well known to Southend supporters from his Roots Hall days when he made over 45 appearances for the Blues during his two-year spell with Southend. He proved to be a key memner in Blues’ promotion push back in the 2014/15 season and playing in the play-off final. After departing, he signed for then League One side, Shrewsbury where he made 48 appearances in all competitions. Blues fans will hopefully get a chance to watch Deegan once again.