Currently 4th in League One, Bradford have soared up the table this season and into the promotion picture, winning 12, drawing three and losing just six games so far.

Here we pick out three players in their ranks who could upset Blues this weekend on their day.

Dominic Poleon started his career with Blues' Academy in 2008, while finishing his school career. Before he made a senior appearance for Southend, he moved to Leeds United in 2010.

After two years in their Academy, he signed his first professional contract and went onto make 29 appearances, scoring only three goals.

In 2014 in the final hour of the transfer deadline, Poleon signed a two-year deal with Oldham Athletic. He was thrust straight into the team, but after two seasons and scoring four league goals in each of them, he moved to AFC Wimbledon on a one-year deal.

In his only year with the Dons, he managed to score 11 goals in 23 appearances, then joining Bradford in the summer on a two-year deal.

Since his arrival at the Coral Windows Stadium he has made 21 appearances, scoring five goals.

Charlie Wyke's 10 goals so far this season makes him Bradford's most dangerous threat.

In total last term, he was on target 25 times, seven of which came since moving to the Yorkshire side. 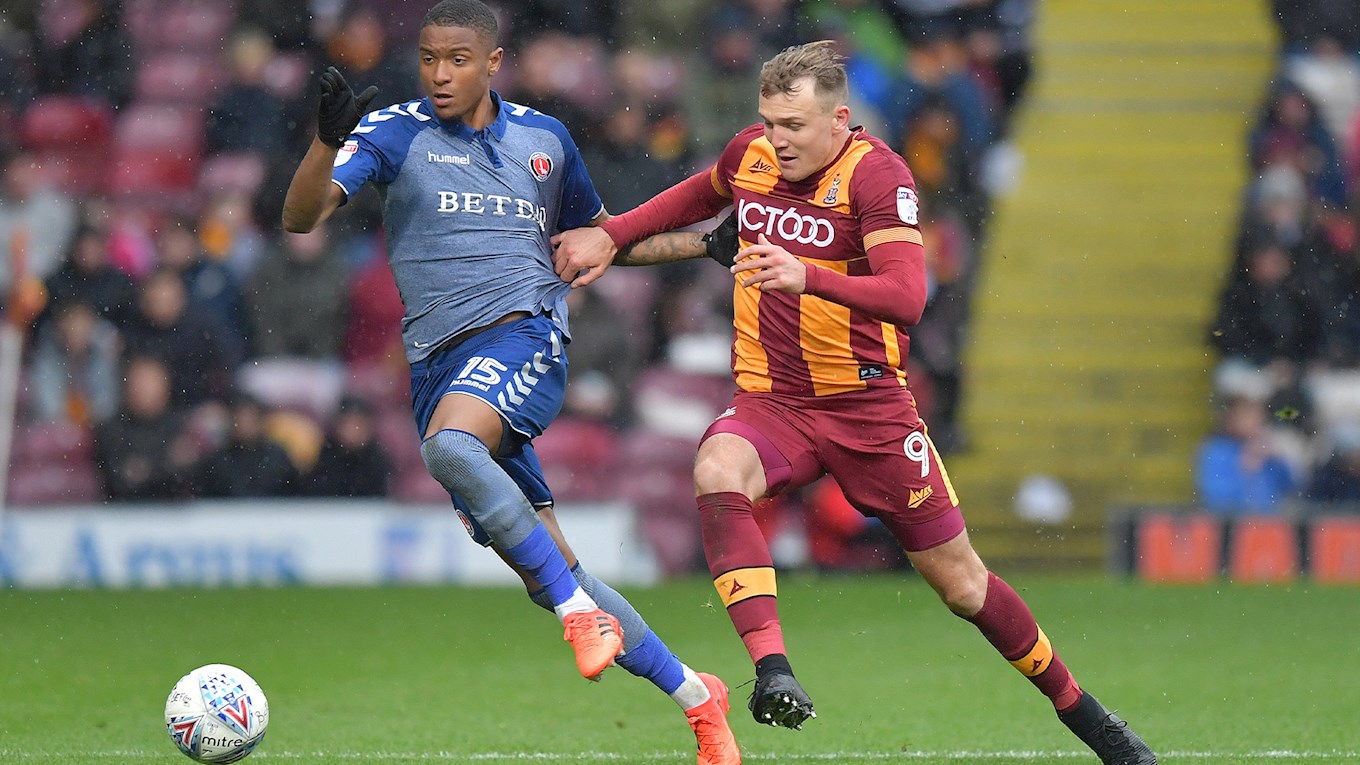 Jake Reeves joined the Bantams in the close season from fellow League One side AFC Wimbledon.

Since his arrival in the summer, he has made 22 appearances and provided three assists.

Reeves started out at Brentford and took in a couple of loan spells, one of them being at AFC Wimbledon, a move which impressed the then recently appointed Neal Ardley. After a brief stay with Swindon Town, he decided to leave Brentford to link up with Ardley’s charges once again, this time on a permanent basis.

His permanent move to the Dons proved to be the perfect landing spot as he helped guide the Dons to promotion into League One, playing in 45 games that season. 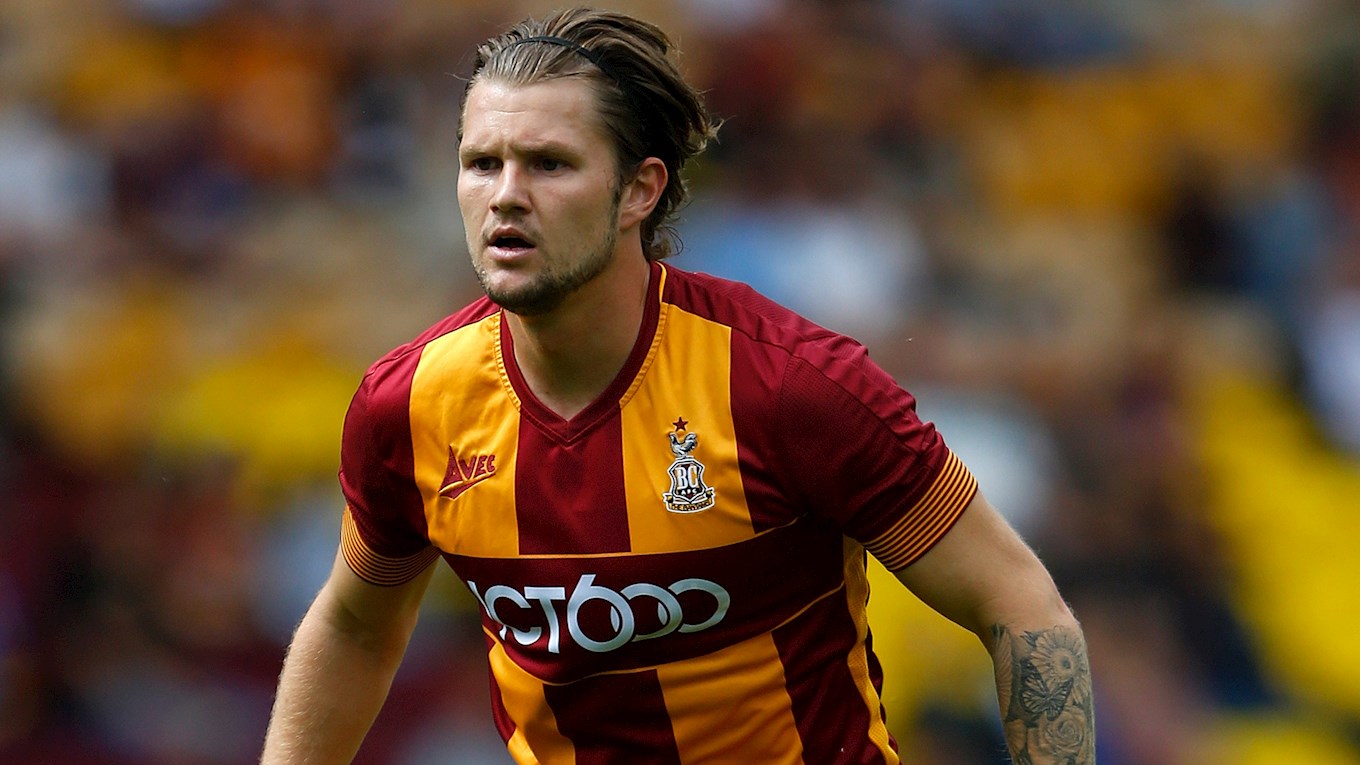