Blues tend to like playing on Boxing Day having won their last five fixtures the day after Christmas. Not since 2009 have Blues lost, which came at home to Colchester United. Can Blues continue this run of Boxing Day form?

Ricky Holmes has recently returned from an injury that has seen the midfielder sit out of the line-up for the last couple of weeks.

Holmes joined Charlton on 16th June last season and proved his worth in his first season after scoring 13 goals in 38 appearances, including scoring three goals in Charlton’s last three games of the season.

This season Holmes has hit the net six times, also playing a part in six goals as he moves up the assist table. He has also bagged two goals in his last two games against Blues.

Karlan Ahearne-Grant progressed through Charlton’s youth system, where he finished top scorer in the U18s 2012/13 season, moving up through the ranks until he made his professional debut in 2014.

This season has seen Robinson call upon the 20-year-old as he has featured in 24 games this season, although he hasn’t been a regular starter this season he has certainly proved his worth when he’s selected after scoring three goals in his last three games when he’s picked in the starting XI. 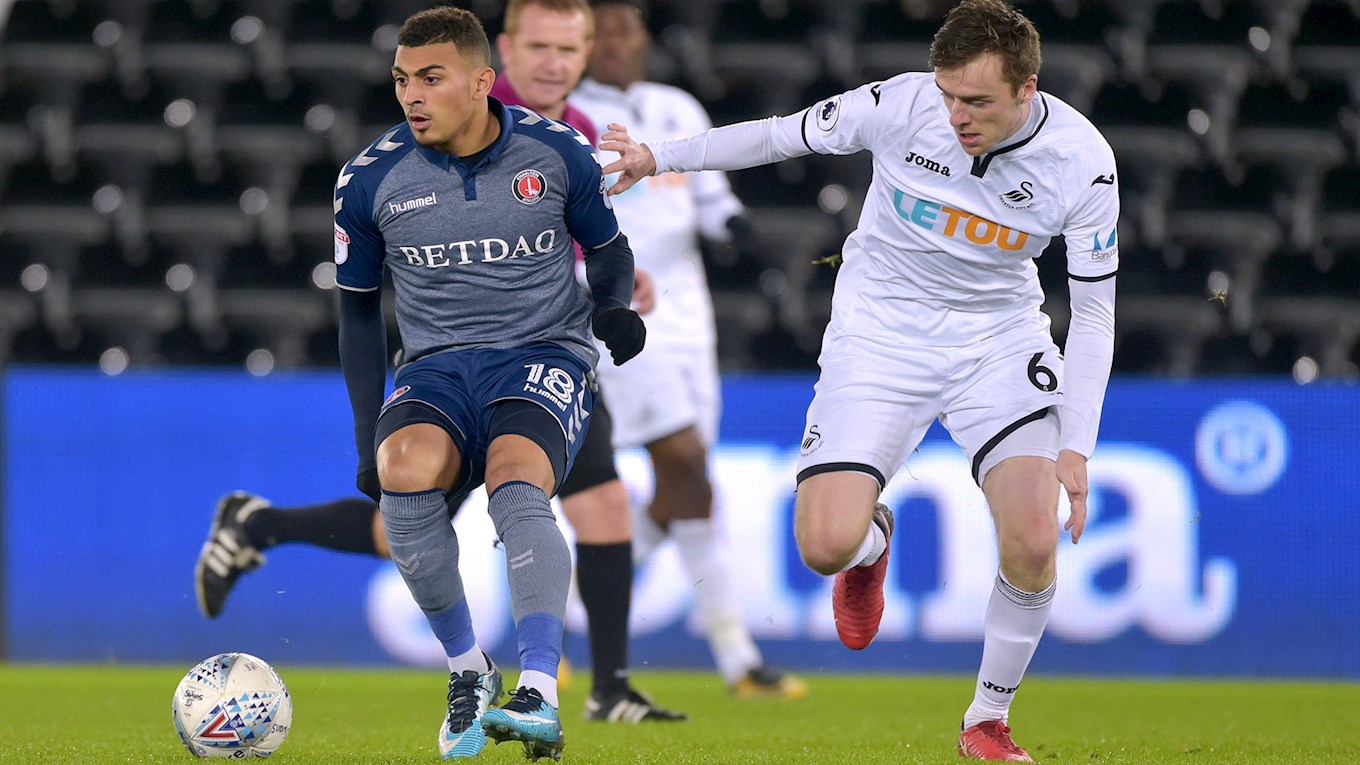 Josh Magennis joined the Addicks on 1st August last season, but failed to hit the heights in his debut season as he finished the year with 10 goals in 53 games.

He started this season on form, scoring five goals in six games, but a dip in form has seen the 27-year-old score just one goal in his last seven.

Despite his recent run of form, he has consistently started 19 games in league one, with only two players, Jake Forster-Caskey and Ben Amos making more starting appearances (21). 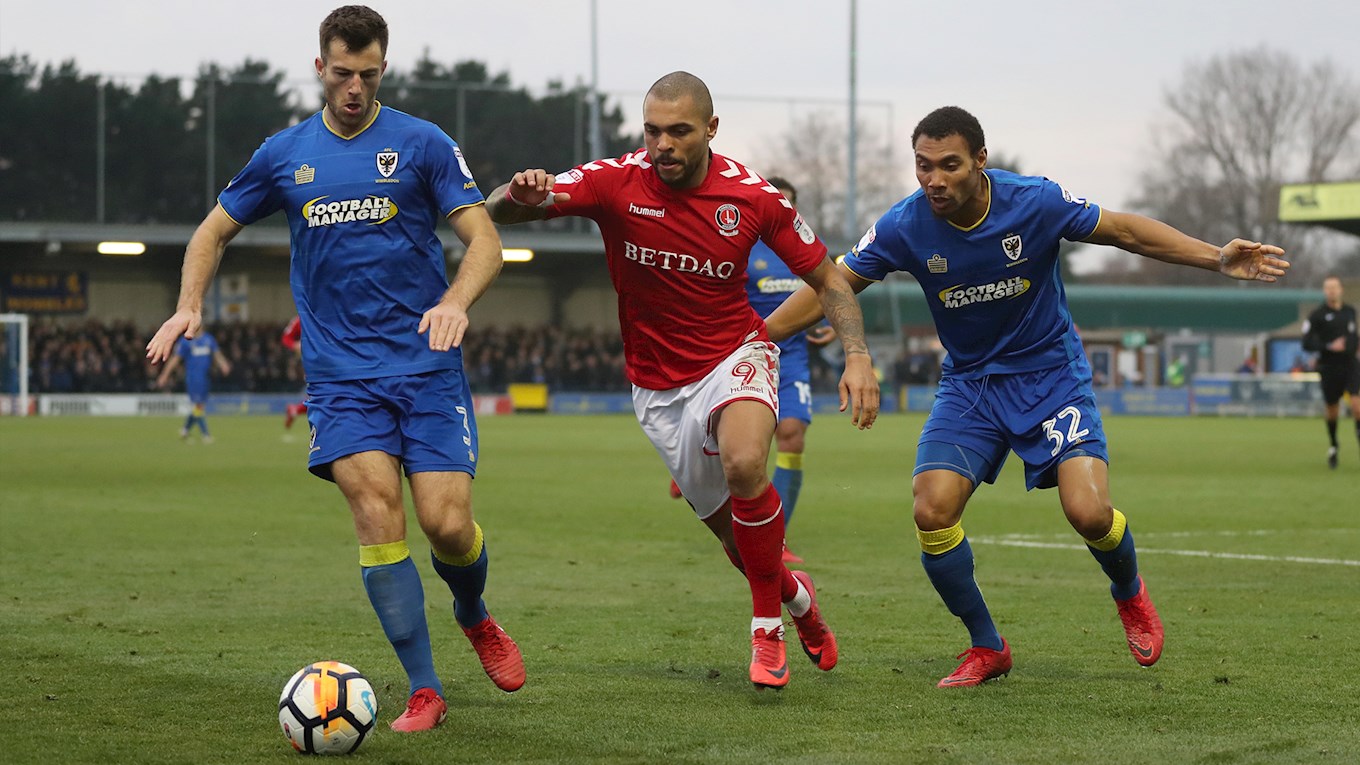