Bristol Rovers are currently 15th in League One after winning eight, and losing 12 games since the start of the season...

Here we take a look at three potential threats that Darrell Clarke could pick to face Phil Brown's side this weekend.

Billy Bodin signed for Bristol Rovers on 1st August 2015 from fellow League One side Northampton.

He is currently the Pirates top scorer this season with seven goals in 15 games.

The 25-year-old is currently in his most successful spell with a club after scoring over 35 goals for Bristol Rovers. At all his previous clubs he failed to score more than 10 goals.

The midfielder recently reached a milestone with the club as he made his 100th appearance for Bristol Rovers against Blackburn Rovers on 25th November.

Last time Blues visited the Memorial Stadium Billy Bodin opened the scoring in the 1st minute as he caught Phil Brown’s side by surprise.

Rory Gaffney joined Bristol Rovers on 14th January 2016 after a successful loan spell in the first half of the season.

The experienced forward has scored six goals in 15 appearances for the Pirates this season. However, his last three league games have come off the bench, which has seen his form in front of goal drop, with his last goal coming on 28th October against MK Dons. 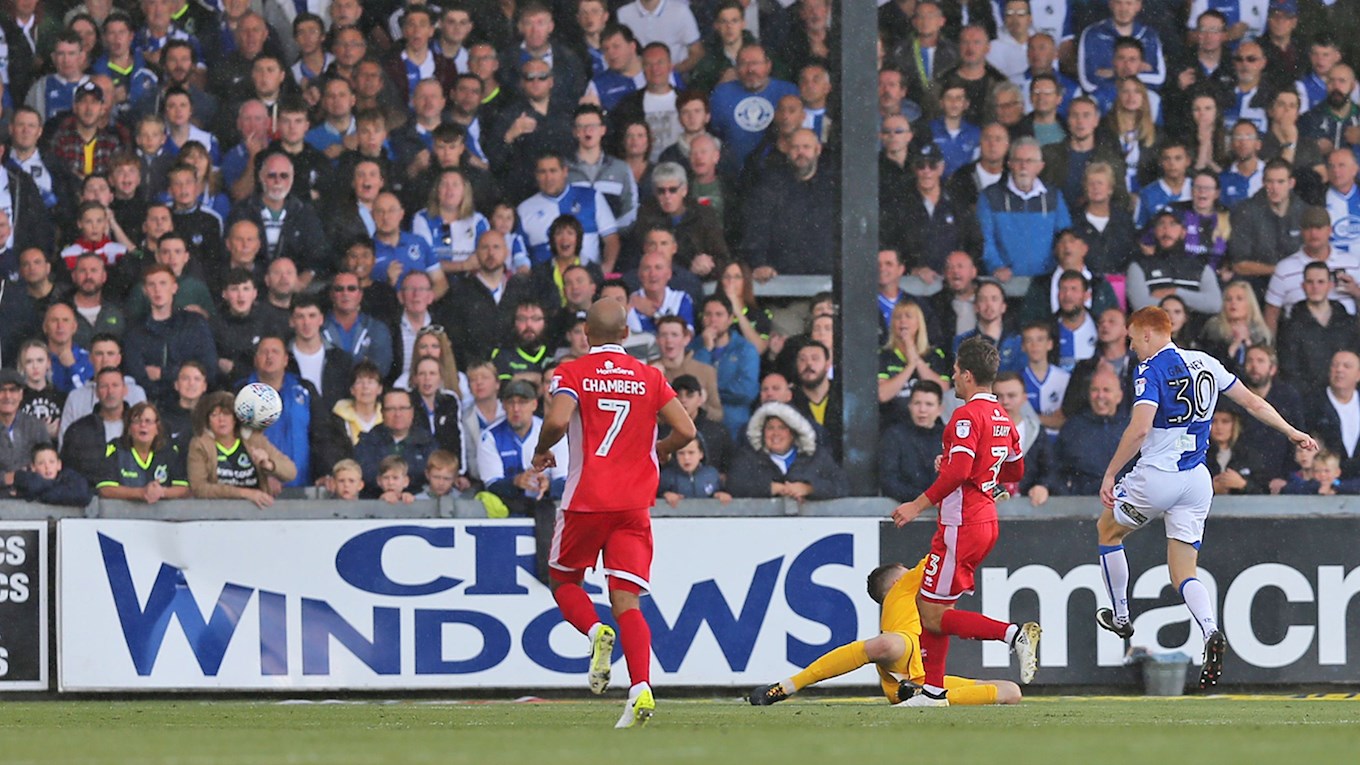 Ellis Harrison is enjoying another comfortable season in Bristol Rovers first team after the youth product turned professional in 2012.

Harrison could make his 180th appearance for Bristol Rovers on Saturday, which is a huge step for the young forward. Since turning professional he has scored 43 goals in a blue and white shirt.

Harrison has scored two in his last two games making the 23-year-old an inform player and certainly one to watch. 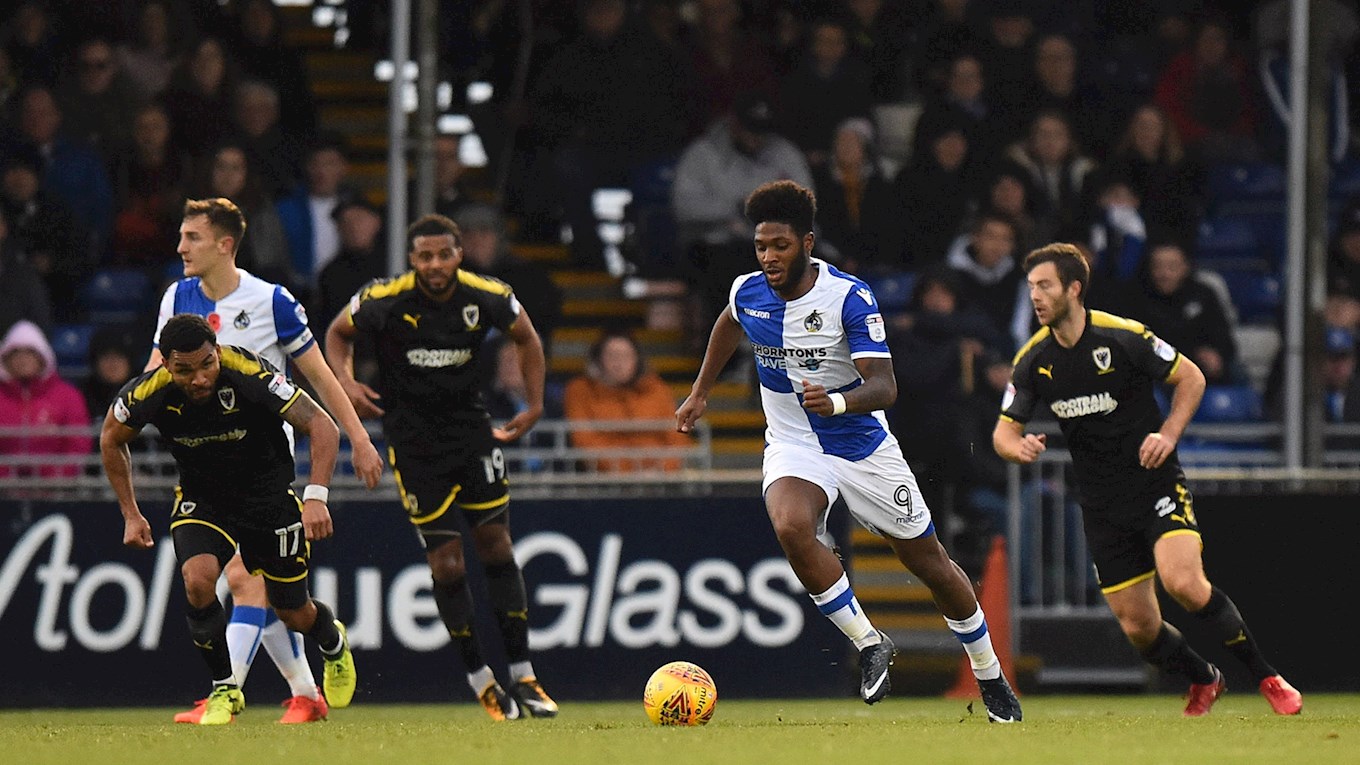