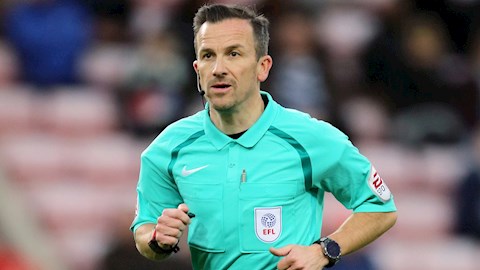 Blues are the only side in League One not to taste defeat at home this campaign, but the Bantams have an impressive away record, including wins at the top two, Wigan and Shrewsbury.

McCall’s side have won seven of their 10 away games this season and head to Roots Hall off the back of a pulsating 4-3 win at home against Rochdale last weekend.

With five wins and five draws at home, Phil Brown’s Blues will be glad to be back at ‘fortress’ Roots Hall as they look to put last weekend’s disappointment against Bristol Rovers behind them. 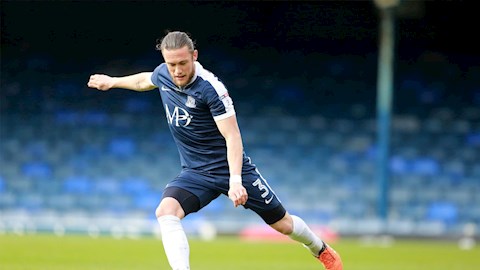 Ben Coker gets all-clear to return

Ben Coker may make a shock return to the side after he was given the all clear having missed the entire season so far with a broken leg.

Coker travelled with the squad last weekend but wasn’t named in the side, but now he’s back to full training, Brown may give the full-back his first taste of action tomorrow afternoon.

Fellow defender Harry Kyprianou is nearing a return but is unlikely to feature whilst Stephen McLaughlin faces a fitness test on a bruised pelvis sustained in last weekend’s defeat at Bristol.

Bradford are hoping to have Jake Reeves available for selection after he picked up a knock in their FA Cup win over Plymouth a fortnight ago, forcing him to sit out City’s last two games.

Dominic Poleon returned after a short spell out with illness last weekend against Rochdale so is expected to feature whilst Alex Jones and Colin Doyle are both unavailable. 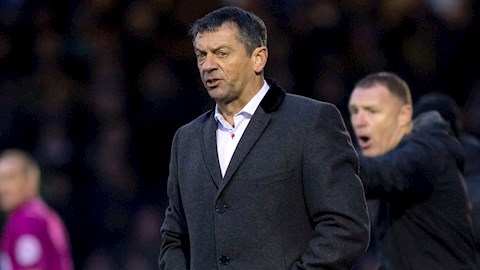 Blues Boss Phil Brown On Coming Up Against Bradford

“Bradford City’s away form is better than their home form so it’s one of those games that something has got to give.

“Notoriously, certainly over the last three or four years, we’ve had some good battles against Bradford City and in quite a few of them we’ve come out on top.

“It’s always been a feisty encounter, a real tough game, and I’m not expecting anything different.”

"Looking at Southend's quotes after the (Bristol Rovers) game, it seems like they thought their performance in that match was probably one of their worst of the season.

“With that in mind, we are preparing to face a wounded animal. Coupled with the fact that they have their unbeaten run at home, we know we will be in for challenging game on Saturday.

“Having said that, we are comfortable with how we are playing. We have obviously picked up some great results away from home this season, and we also have some players coming back for this weekend."