One name that is synonymous with Roots Hall more than most is Alan Moody, and we would like your help in joining the Club to raise funds in tribute to Alan as he now faces one of the biggest of life’s challenges in coping with disability.

Making over 500 appearances – more than any other player in the Club’s history – Alan graced our hallowed turf from 1972 to 1984 as a classy central defender. He had an eye for the goal too, scoring 41 times including 24 from the spot to make him our most successful ever penalty taker.

On hanging up his boots Alan turned to golf to earn a living, and spent many years as steward at a golf club. Two years ago however, at the age of 64, and despite living a healthy and active life, after suffering from a short period of severe leg pain Alan was dealt the shattering blow of being told that he needed to have both of his legs amputated. Since then, and with the loving support of his family back up in his native North East, Alan has been slowly re-building his life.

Improving mobility is vital and the plan now is for Alan to get a specially adapted car that will enable him to drive again. The Club, in conjunction with the Shrimpers Trust, are helping with this and a key initiative will be holding a collection at our next home game v Plymouth. If you would like to add your support there will be official collectors outside the ground before the match and around the perimeter at half-time.

Alternatively, you can donate online at: http://www.shrimperstrust.co.uk/home.asp?page_id=766

We will be updating you regularly as the campaign progresses. 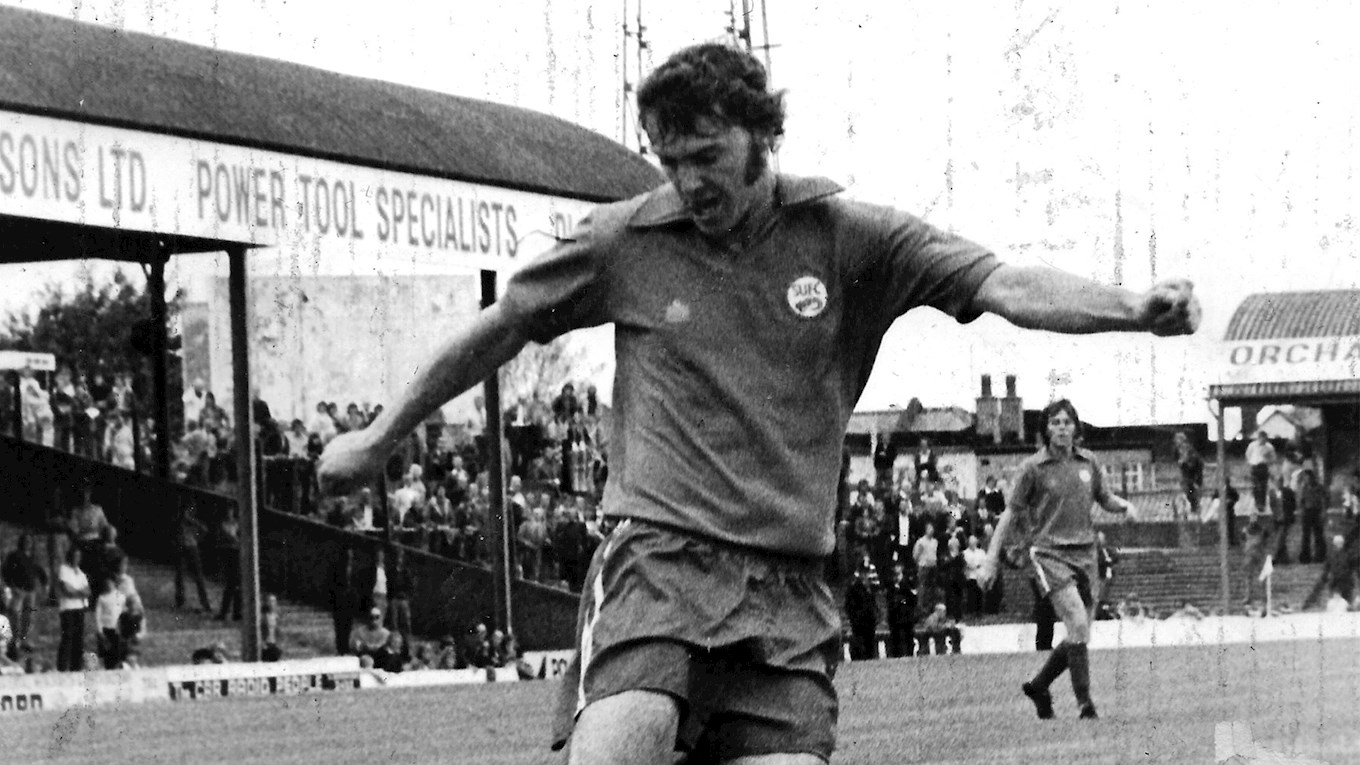