Following Monday’s announcement regarding the launch of the Moody Blues campaign, we wanted to let you know of a further initiative to help raise funds in support of Alan Moody.

‘Roots To The 92’ is a book by Southend fan Andrew Leeder telling his 45 year quest to get to all current 92 football league grounds. Launched last year, it is receiving some great reviews and sales are now well on the way to reaching the 1,000 mark, a terrific achievement for a self-published book.

From now until the end of the month Andrew will add all sales royalties to the Moody Blues campaign.

A life-long Blues fan, the book follows his 92 journey which started at Roots Hall in 1971 and ended when we played at Blackpool last year. It is not a series of match reports, instead it is a tale of what it was like to be there. Some recent review excerpts:

“Andrew tells his story with humour and there are some touching moments too. I recommend this book.”

“Andrew captures and describes perfectly the bond between father and son going to the match from both perspectives. Not just a book for Southend fans either, but all football supporters.”

“Fantastic read for any football fan with some great stories that will make you laugh and feel in every situation. Gives you a realistic perspective of what it's like to go up and down England watching the beautiful game. Excellent”

If you would like to buy the book, and support the Moody Blues campaign at the same time, it is available from Amazon in either kindle or paperback format using the following link:

It is not often that there is a book written by a Southend fan, why not treat yourself now or get it as a present for a friend? 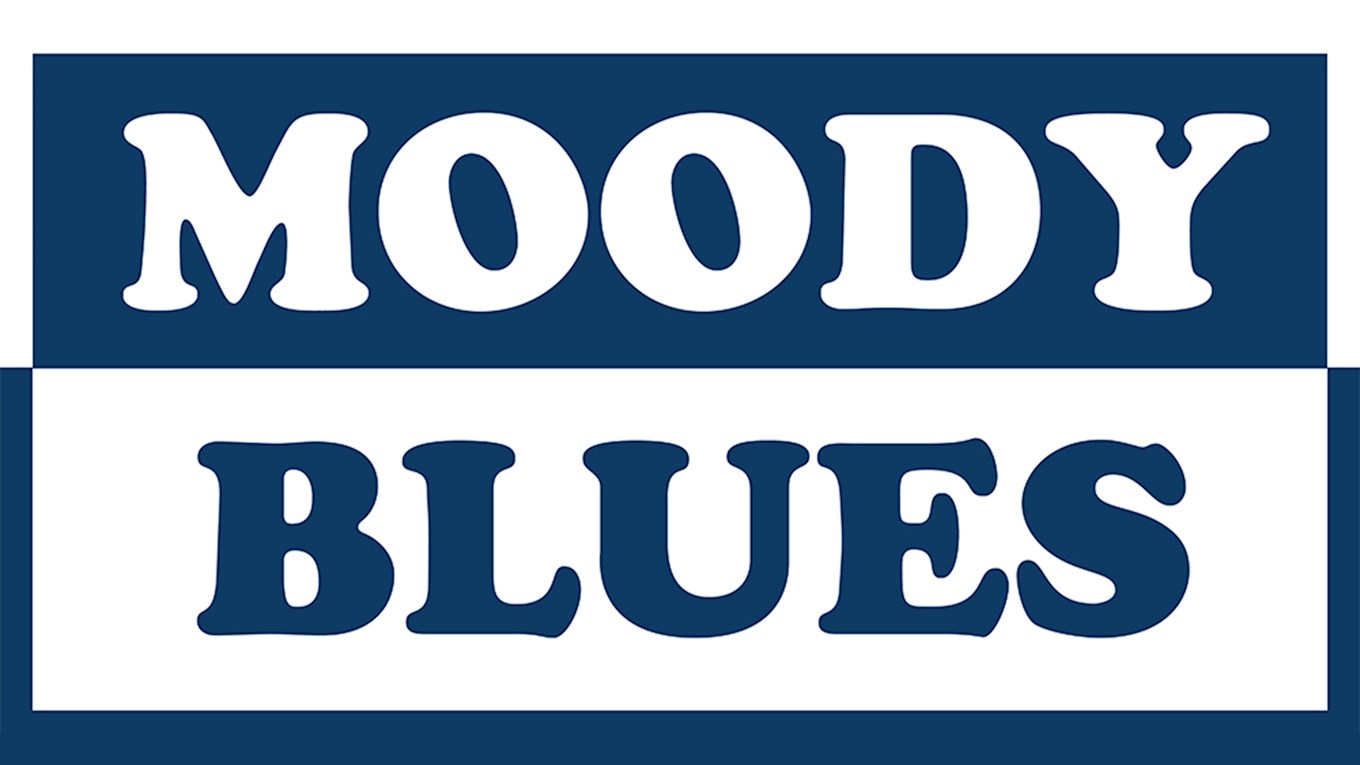