The Moody Blues campaign has been running for just over a week now and has captured the interest of Blues fans from all over.

Donations have come in from far corners of the globe, and to date the online donation figure stands at a terrific total of just over £1,500. There have been many messages of support – “Captain, inspiration, legend!”, “He was my first ever SUFC hero”, “A proper heart and soul player”, “He’s not just one of our own, but one of our very best”, are just some of the comments seen.

In a series of articles on this website we have seen references to Alan’s part in the 1979 FA Cup tie against Liverpool, memories of how Alan helped a young fan, and some inspirational recollections of his time at Roots Hall from ex-team mates.

Additionally, you will find that there is a Q&A with Alan in the Plymouth match day programme.

We have also seen other contributions to the campaign. Royalties from Andrew Leeder’s book ‘Roots To The 92’ during this month are being added to the funds received, and at 3.00 pm this Sunday at Rayleigh Cricket Club in Rawreth Lane a group of fans are playing a cricket match and raising further funds. The Moody Blues campaign is truly a coming together of our great supporters in tribute to one of our own. 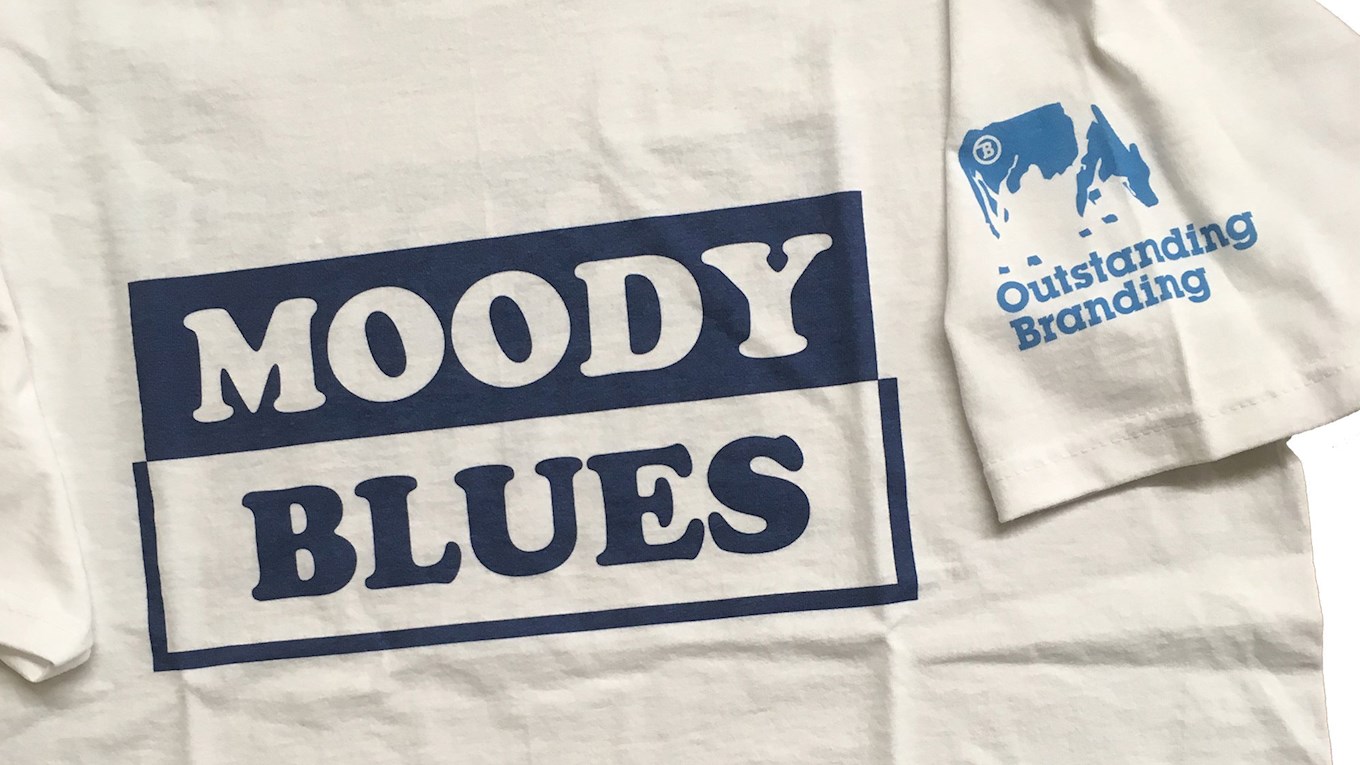 Tomorrow, the Moody Blues collectors in their campaign t-shirts (above) will be out and about – if you would like to add your support then they will be pleased to receive your contribution. 100% of all monies received, to go towards the cost of a specially adapted car, will be presented to Alan when he attends our match at Roots Hall against Rochdale on Saturday 2 September.

We leave you with the words of one of Alan’s old team mates Paul Clark: “Alan does not deserve what has happened to him but what he deserves, more than most, is the support of everyone even though he would never ask for it - the man has too much class for that.”