Blues winger Jermaine McGlashan is aiming to get back to winning ways against his former side on Saturday afternoon.

Following a poor performance against Rotherham two weeks ago, Blues steadied the ship last time out at home to Plymouth Argyle with a 1-1 draw.

Blues haven’t beaten the Gills since 2012, and McGlashan is hoping to put that right this time around. 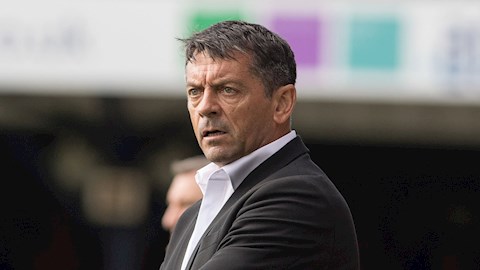 He said: “It didn’t really go too well last time but it’s a new season and everyone is looking forward to it.

“We started well against Blackburn and we gained that respect but then Rotherham played us at our own game and played it better than us.

“It was a good home performance last week but we probably lacked that killer instinct in front of goal to kill the game off. Then you always run the risk of conceding.

“The performance was really good and if we perform like that then we’ll pick up more points than we drop.” 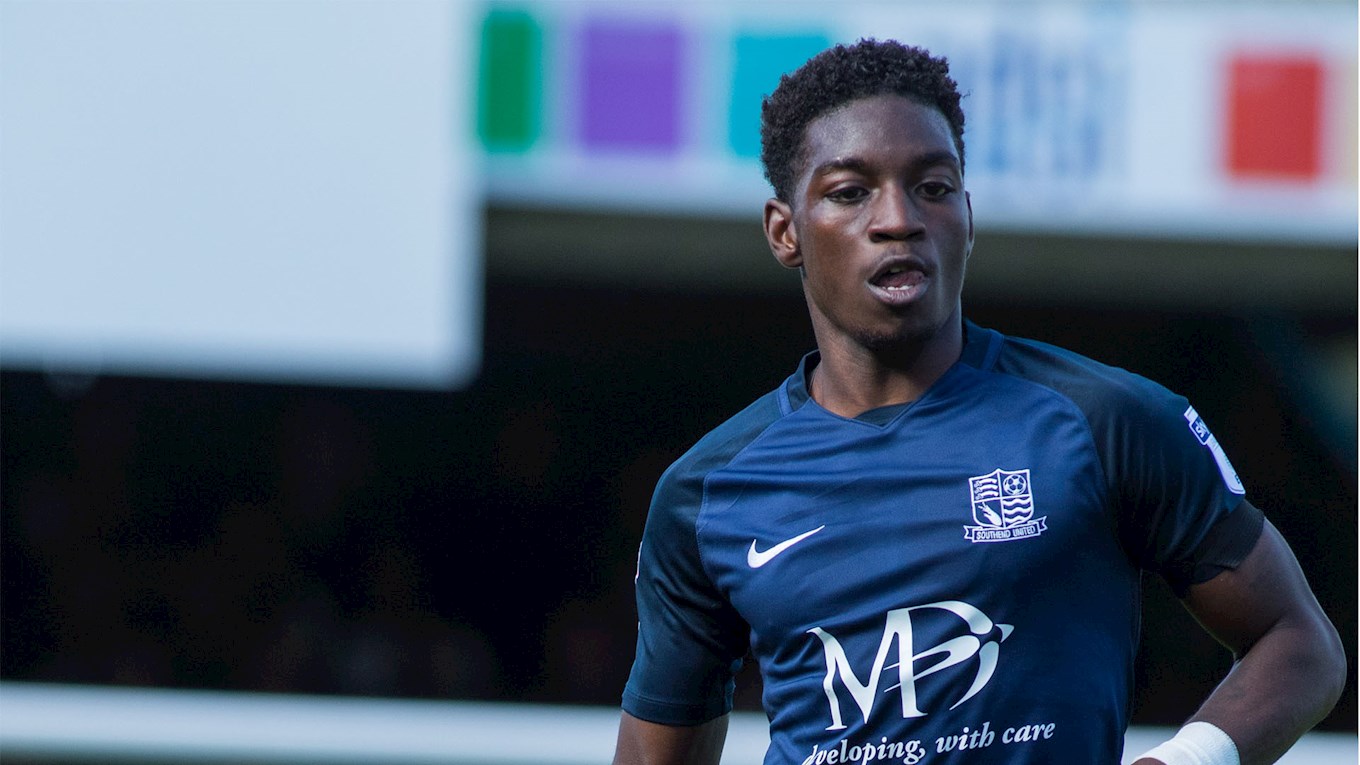 It’s been a good start to the season for McGlashan who was the highest substitute maker last season, but has so far started in every game this season. 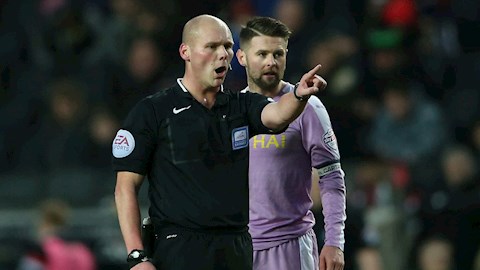 “It’s probably the longest I’ve stayed in the team and long may that continue,” he added.

“I feel good, I feel fresh and I think that’s off the back of having a good pre-season.

“I’ve come back and got my head down and been involved in some moves and assists and I’ve been getting at the strikers saying they’ve cost me a few assists!

“We’ve been good and looked lively in training all week and we’re looking forward to it.”

iFollow Blues subscribers can watch the full interview below.

Apologies, this video is unvailable.