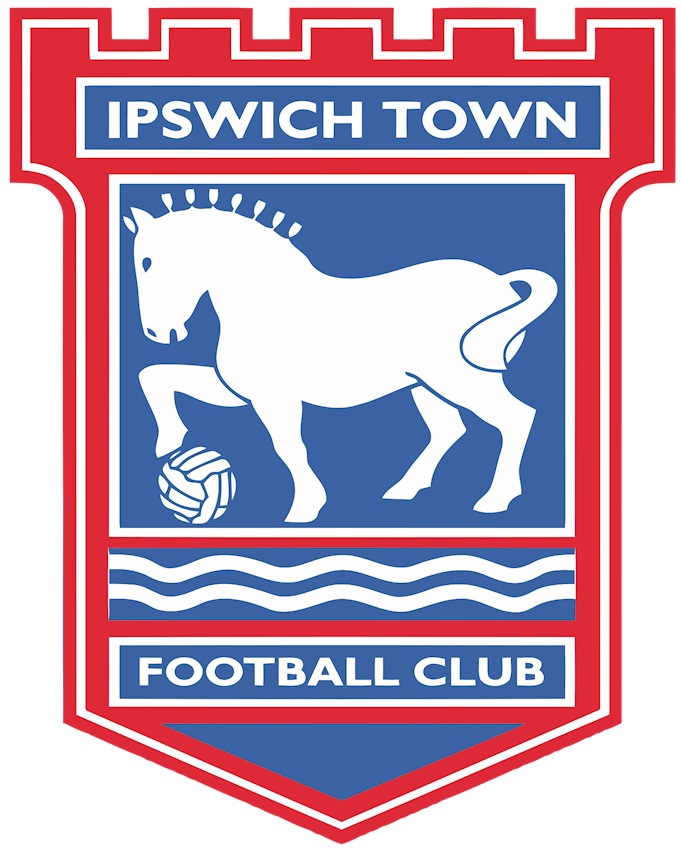 Kevin Maher is looking forward to his side’s strongest test of pre-season against Ipswich Town tonight.

Blues make the trip to Portman Road (7pm kick-off) to face the League One outfit who drew 1-1 with Millwall on Saturday.

Kieran McKenna’s side close out their pre-season schedule against the Blues before their opening day encounter with Bolton Wanderers this weekend.

And Maher said he will manage the minutes this evening

"It will be a good game for us; the stadium, the set-up and what we’re going to come up against," said Maher.

"It’s going to be a real test but it’s all about minutes.

"We’ve shown against teams in the league above us that we’ve been more than competitive, and we’ll look to do the same again if we can, even though they are a level up from that again.

"We’ll manage the minutes tonight and then going into the weekend we’ll look for people to get longer, ready for the week after and the first game."

Blues will welcome back Dan Mooney after he sat out Saturday’s defeat to Gillingham.

"Dan only felt something in the warm-up so it was precautionary not to involve him against Gillingham.

"He trained on Monday so will be part of the group going to Ipswich."

Southend United fell to a 3-1 defeat to Ipswich Town at Portman Road with Callum Powell getting Blues’ consolation strike against the League One side.

The Tractor Boys took the lead with one of their first attacks of the evening. After Cav Miley committed a foul wide on the Ipswich right, Sone Aluko fired in the free-kick towards the near-post that was flicked beyond Steve Arnold by Tyreece John-Jules in just the seventh minute.

Blues struggled to get a foothold in the game and had to contend with the dangerous Kyle Edwards who created a good chance for Aluko, whose effort was deflected just wide, before Edwards forced Arnold into a smart reaction save after cutting onto his left and firing low.

Arnold again was needed to prevent John-Jules from scoring a second after the ball fell to the Arsenal-loanee inside the area, only for Southend’s number one to tip his shot wide. Arnold then needed two bites of the cherry to claim a low strike from Edwards who’d fired in low from distance.

Despite seeing little of the ball, Kevin Maher’s side continued to battle hard and created a couple of half-chances with Dan Mooney racing into the box only to be thwarted by a last-ditch challenge, while Nathan Ralph had a penalty shout waved away after being brought down by Corrie Ndaba.

Maher changed his entire 11 at the break and within 15 minutes of the restart, sub-goalie Collin Andeng Ndi had been beaten as Edwards broke down the right, playing the ball across to the unmarked Greg Leigh to fire in from 10-yards out.

Blues responded well to the set-back and after Callum Powell and Jack Wood both tested Vaclav Hladky’s handling with efforts on goal, Southend got one back after Chris Wreh’s clipped ball over the top was brought down expertly by Powell who then found the bottom corner.

The goal brought about eight changes from Ipswich boss Kieran McKenna and while his side were settling in Powell almost crashed home an equaliser, cutting in onto his right before seeing his curling effort tipped onto the post by former Southend-loanee Christian Walton.

But it was another former Blue that rounded off the scoring as Freddie Ladapo – recently signed from Rotherham – nodded in Ipswich’s third of the night, getting on the end of a Wes Burns cross from the right wing to ensure a second defeat of pre-season for Southend.

Tickets for Southend United's pre-season friendly away to Ipswich Town are now on sale.

Blues travel to Portman Road to face the Sky Bet League One side on Tuesday, July 26 – 7pm kick-off.

This match is all ticket, there will not be sales on the gate. Blues fans are situated in the Cobbold Stand Upper Tier.

Tickets can only be bought from the Ticket Office at Roots Hall before Tuesday July 26 at midday, however they can be collected from Portman Road before the game if required. Tickets won’t be posted out.

There are four pairs of tickets for wheelchair users; these are in the East of England Co-op Stand (Block DA) and not with the rest of Southend supporters. This is a mixed home/away fan disabled area.