Blues began their EFL Trophy campaign with a defeat to West Ham United u21s as Southend lost 3-1 to the Hammers at Roots Hall.

Ademipo Odubeko got the visitors off to a flyer by scoring in just the second minute with a low drive before Stephen Humphrys scored a spectacular leveller a little over 10 minutes later.

Mark Molesley used the EFL Trophy to give some of his squad players some minutes as Blues made eight changes from Saturday’s defeat to Gillingham, which included the returning Nathan Ralph.

West Ham’s youngsters made the ideal start as they took the lead inside the opening two minutes with a well-taken strike by Ademipo Odubeko.

The Hammers striker stole the ball in midfield after Harry Phillips slipped and rifled a low drive from 25-yards out into the bottom left-hand corner of Harry Seaden’s net.

Both sides then traded chances with Lewis Gard forcing a smart save out of Joseph Anang before Odubeko forced an even better save out of Seaden who got down quickly to hit left.

And after the visitors had gone ahead in impressive fashion, Stephen Humphrys went about topping it with a spectacular strike that got Blues back level.

Picking the ball up inside his own half, Humphrys carried the ball forward with purpose before thundering a shot from 30-yards out that arrowed into the top corner to equalise.

Those fortunate to be in attendance had been treated to two top-quality strikes and the action kept coming as Sean Adarkwa created some space for a shot in the Blues box that was saved by Seaden.

Mark Molesley’s side began commanding the bulk of possession as the half wore on and they had a chance to go in at half-time in front as Blues won themselves a penalty for a foul on Terrell Egbri.

The winger was brought down in the box by Harrison Ashby, giving Humphrys a chance to grab his second of the evening, but his spot-kick was saved by Anang who sprung across to his right.

Humphrys will have been disappointed to have missed his penalty but continued to be a huge threat and, before the interval, was desperately unlucky to see a far-post header creep just wide.

Blues made two changes at the break as Ralph and John White were replaced by Harry Kyprianou and Elvis Bwomono, and the latter was needed to keep the Hammers from scoring a second.

A low, driven cross from the right cut out most of the Southend defence, allowing Oladapo Afolayan a shot on goal that was brilliantly blocked by the outstretched leg of the Blues number two.

With penalties looming, Molesley brought on Charlie Kelman for Egbri but it was West Ham who would snatch the points late on with another superb strike from Odubeko.

After losing the ball in a dangerous area, Odubeko shifted onto his left foot and crashed the ball into the top corner that gave Seaden no chance and put the Hammers in touching distance of the win.

And in the first minute of stoppage time, West Ham sealed the victory as their captain Conor Coventry added the visitors’ third with a lobbed finish over Seaden.

The Blues goalkeeper had come rushing off his line to make a clearance but was unable to get it clear, allowing Coventry to loop the ball into the empty net and confirm the three points. 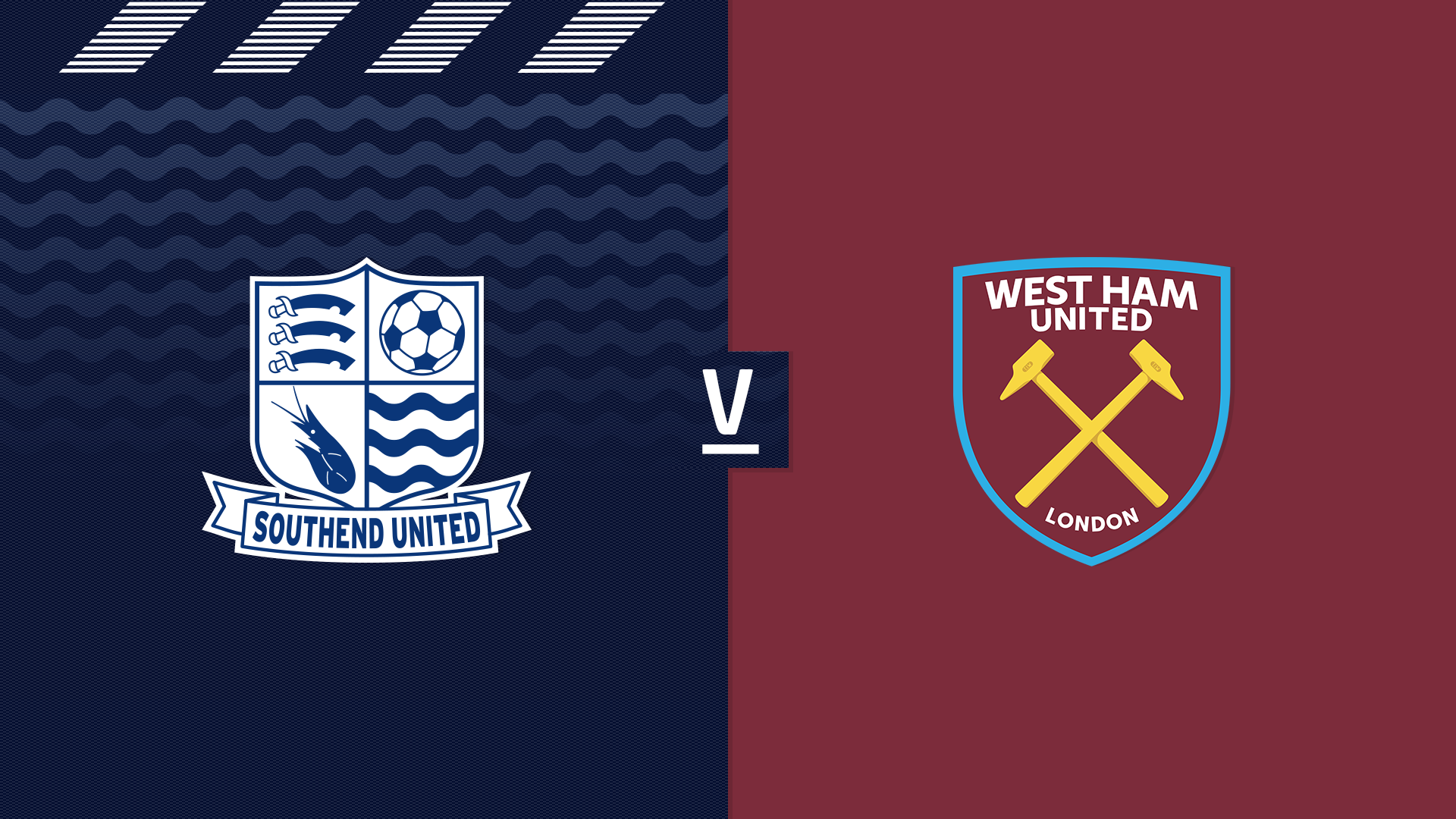 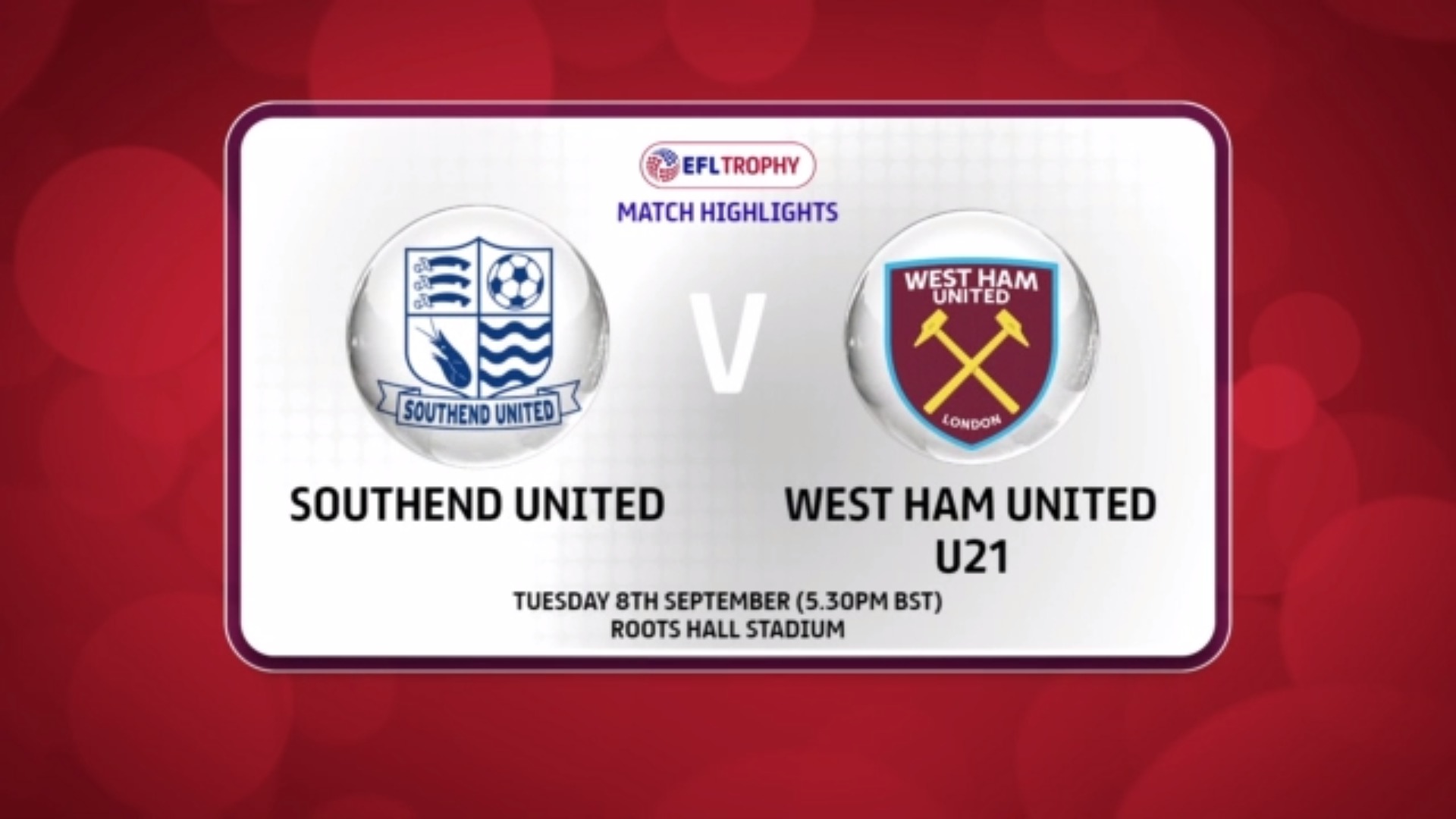 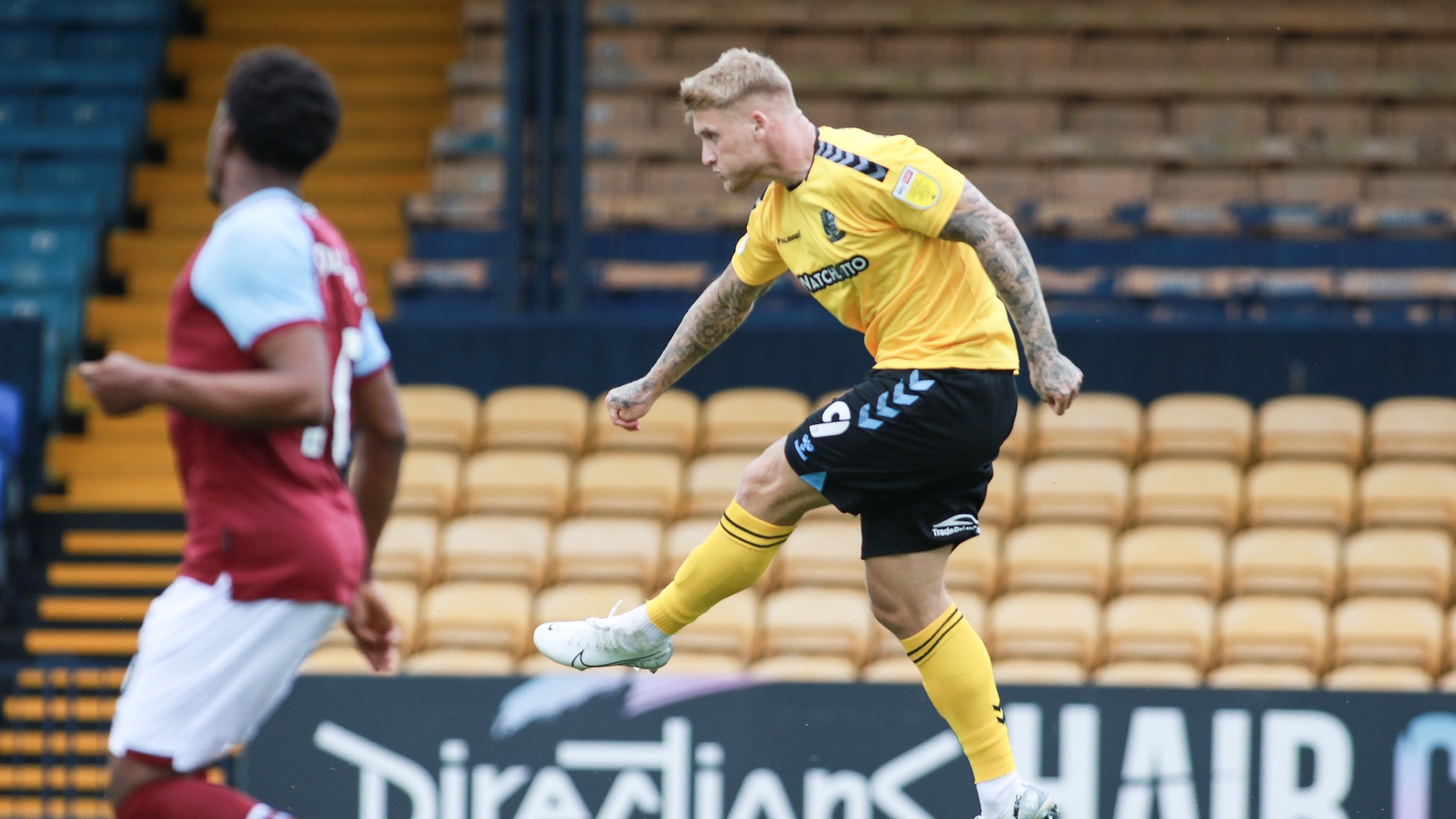