Blues extended their undefeated run to four games as they drew 1-1 with the league’s draw specialists Mansfield Town at the One Call Stadium.

James Olayinka had deservedly put Southend in front midway through the first-half with a brilliantly taken left-footed strike that found the top corner of Marek Stech’s goal after some neat footwork from Terrell Egbri wide on the right.

Mansfield though pushed Southend back for the majority of the second 45 and they got their just rewards when Jordan Bowery powered home a low drive from just inside the area that went through the despairing dive of Mark Oxley.

Both sides had chances to win it late on with Southend standing firm to extend their run of games without defeat to four following a draw against Stevenage and back-to-back wins against Scunthorpe and Grimsby.

That victory against Grimsby in midweek earnt Blues a second successive win for the first time since October 2018 when Southend beat Fleetwood, Wycombe and Burton in succession, and Mark Molesley’s side were looking to repeat that feat at Mansfield’s One Call Stadium.

Molesley made three changes to his side from Tuesday night, with Alan McCormack coming in for the suspended Jason Demetriou, while Sam Hart and Kazaiah Sterling were replaced by Terrell Egbri and Simeon Akinola, and Akinola felt he should have won a penalty in the opening stages.

The striker carried the ball into the penalty area and dropped a shoulder to deceive defender Farrend Rawson before being up-ended for what appeared to be a stonewall penalty, but referee Brett Huxtable thought otherwise and gave Mansfield a free-kick for a foul.

Blues have had terrible luck with penalty decisions this campaign, and this was another to add to the growing list, and Mansfield almost capitalised on the misfortune when a header from Jordan Bowery had to be cleared off the line by Timothee Dieng.

From that point on though, Southend looked the more threatening of the two sides on a chilly afternoon in Nottinghamshire, with McCormack and James Olayinka having good chances go begging before Emile Acquah got goal side only to shoot straight at Marek Stech.

Southend needed to make their pressure count though and they made the breakthrough with a superbly taken strike from Olayinka. Some quick feet from Egbri allowed the ball to reach the Arsenal-loanee who fired into the top corner with his left foot to put Blues in front.

The visitors were more than worth their lead based on the opening half an hour, but Mark Oxley needed to be at his most alert to keep Southend ahead at the break with smart double save, first parrying a long-range effort from George Lapslie before saving Harry Charsley’s rebound.

Mansfield made two changes early in the second-half with former Blue Stephen McLaughlin coming on and immediately the Irishman created Mansfield’s best chance when his cross found the head of Bowery whose header was deflected onto the crossbar by Shaun Hobson.

Southend continued to get penned in by the home side and The Stags had another a gilt-edged opportunity to equalise come and go as Bowery nipped in, allowing the ball to fall to Lapslie who somehow failed to hit the target and keep Blues in front.

But Mansfield’s pressure eventually told as Bowery fired in the equaliser for the home side with 11 minutes remaining. The Stags number nine found himself in plenty of space in the box and quickly pulled the trigger with his shot flashing through Oxley to level things up.

Mansfield’s tails were now up as they smelt the chance to pick up their first home win of the season and McLaughlin went close to breaking his former employee’s hearts with a free-kick that went up and over the wall but narrowly missed Oxley’s right-hand post.

Blues were having to dig deep to keep Mansfield at bay as they went close again with a vicious shot from Ollie Clarke that fizzed just wide of Oxley’s goal before six minutes of added-on time were indicated for either side to grab a precious winner.

Both sides had chances in stoppage-time as Charsley had a header saved by Oxley and Egbri slashed a shot wide of the mark with both having to make do with a share of the points as Mansfield picked up an 11th draw of the season while Blues now remain unbeaten in four. 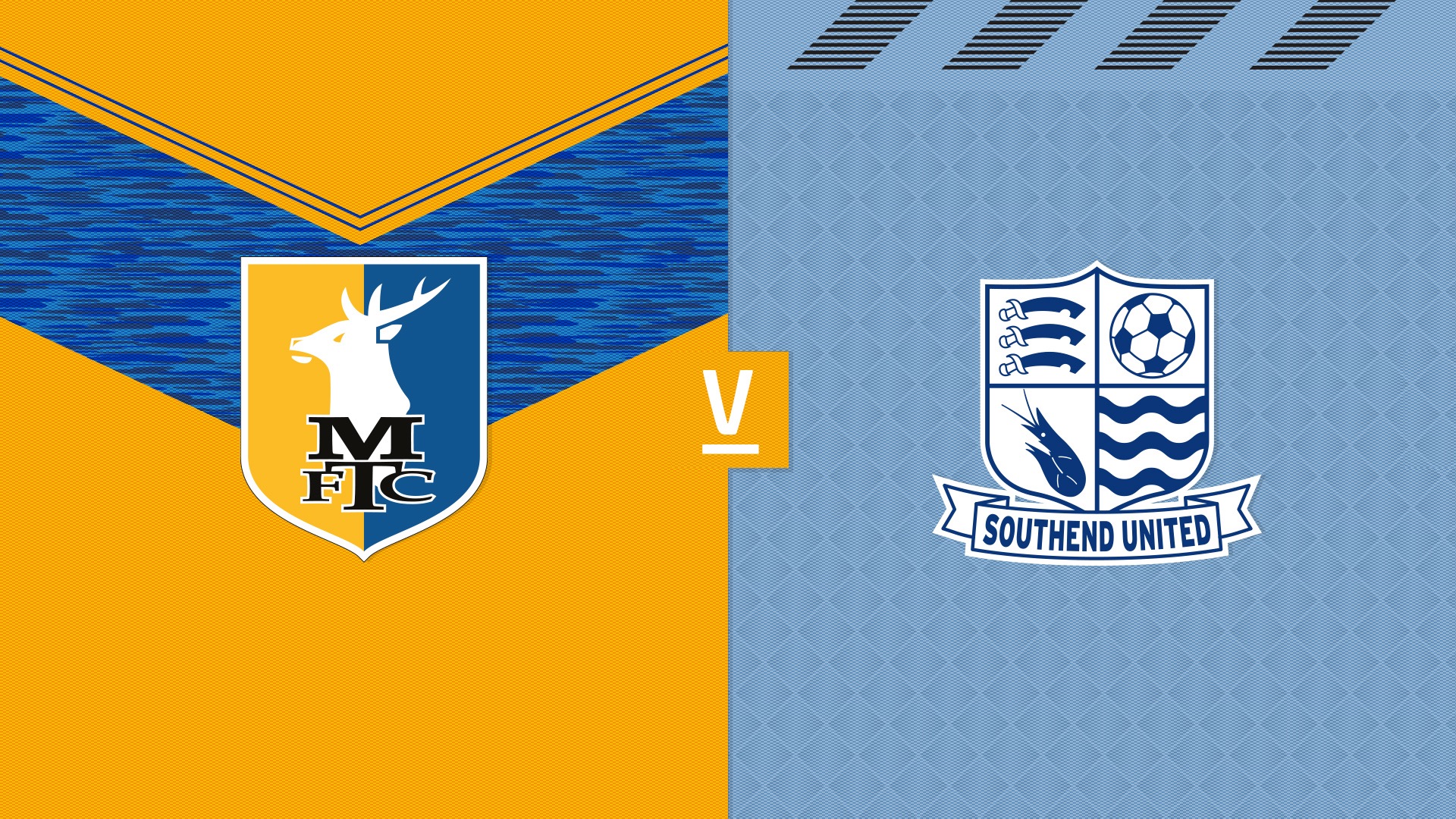 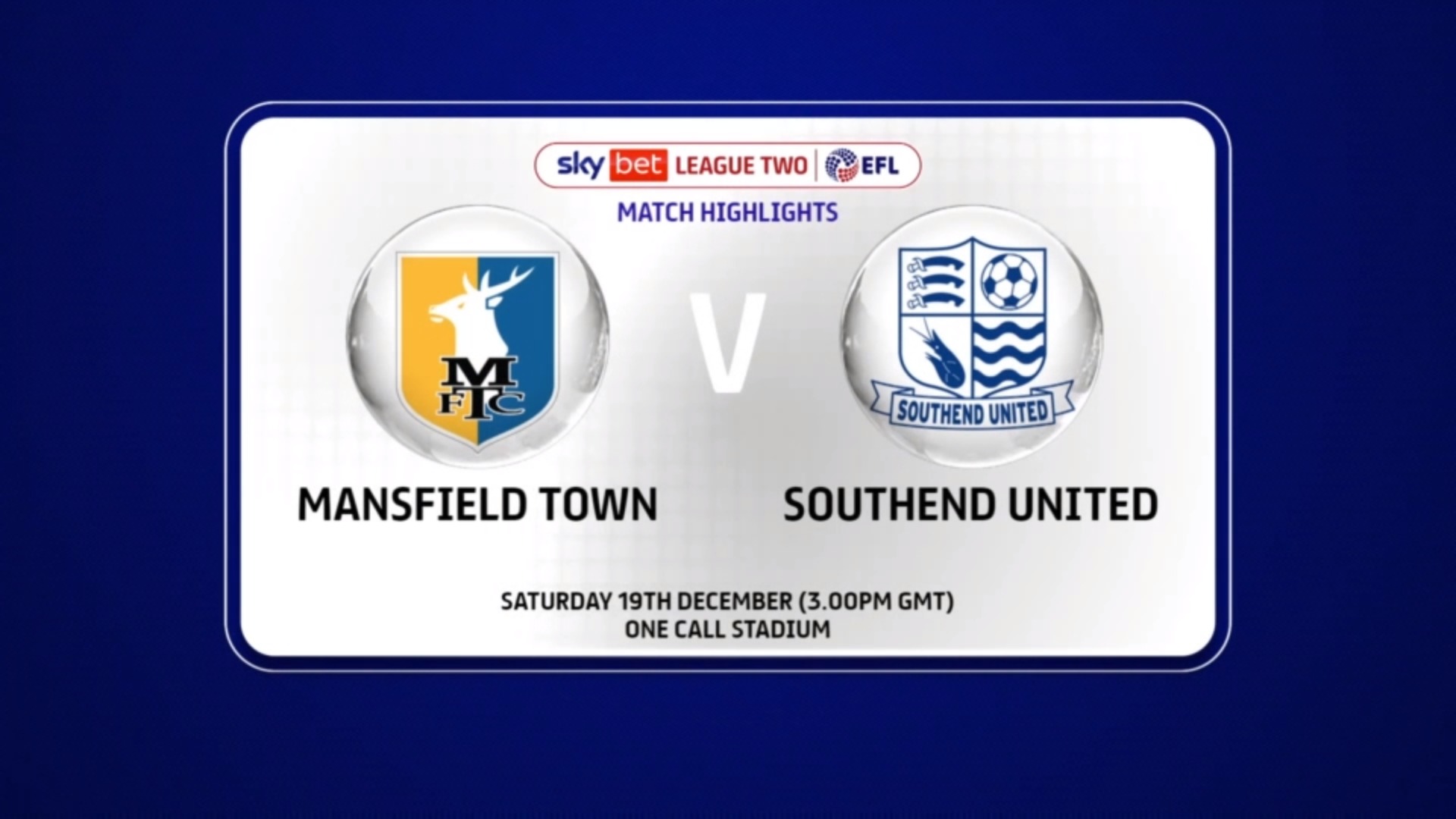 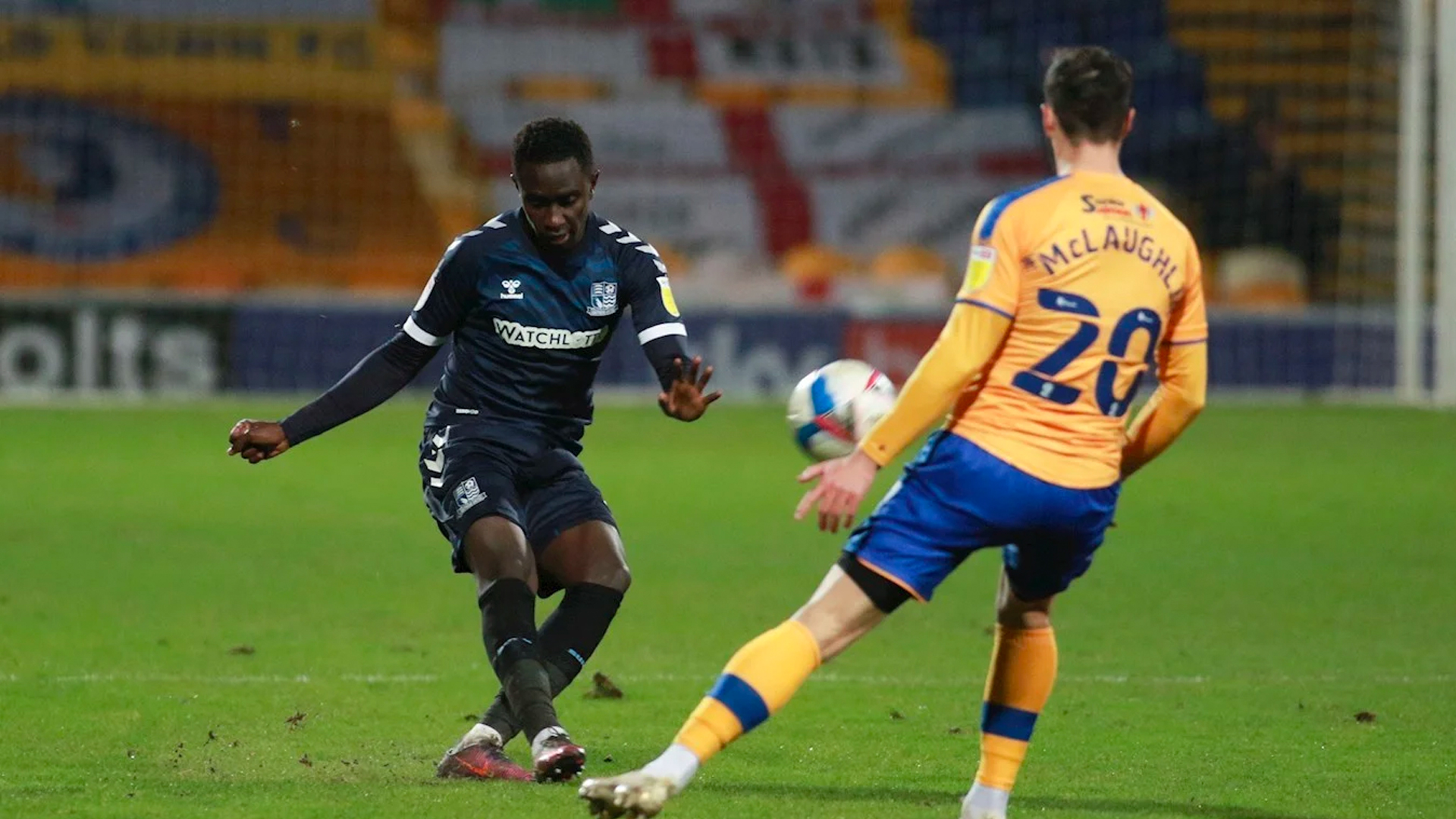